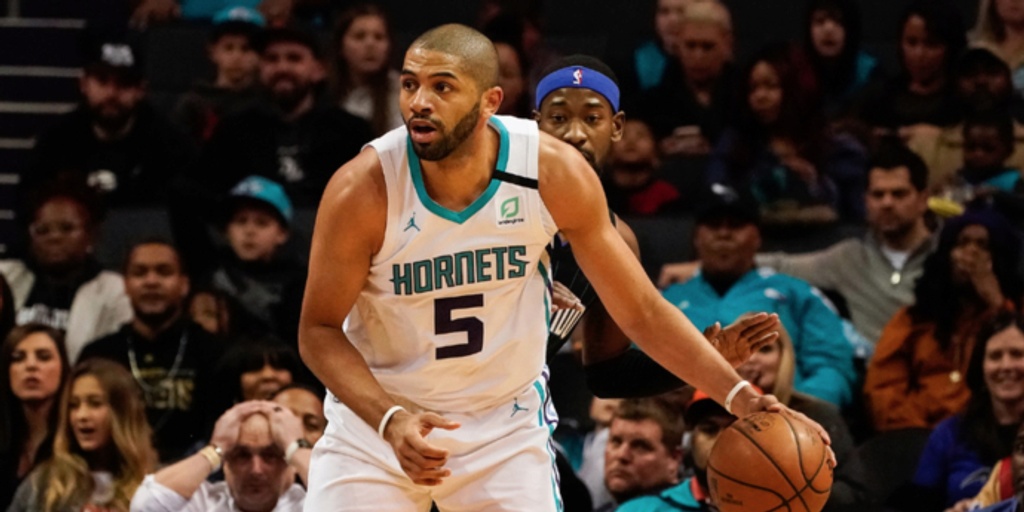 Nicolas Batum plans to sign with the Los Angeles Clippers after he clears waivers, sources tell The Athletic NBA and Stadium.

ANALYSIS: The Clippers will bring on the 12-year veteran out of France after he was waived by Charlotte earlier today. Batum has struggled to stay healthy in recent seasons but when on the court he's proven to still be a great playmaker. Batum is coming off a season in Charlotte where he played in just 22 games putting up 3.6 points, 4.5 rebounds and 3.0 assists per game.