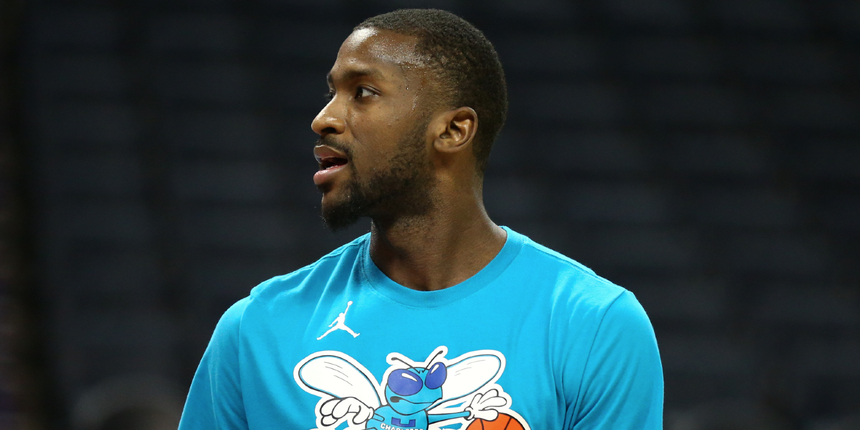 ANALYSIS: The former No. 2 overall pick never lived up to expectations on the offensive side of the ball, but Kidd-Gilchrist has turned into a solid wing defender. Gilchrist spent over seven seasons with Charlotte before being traded to Dallas last year. The 27-year-old will now look to find a new home for the upcoming 2020-21 season.