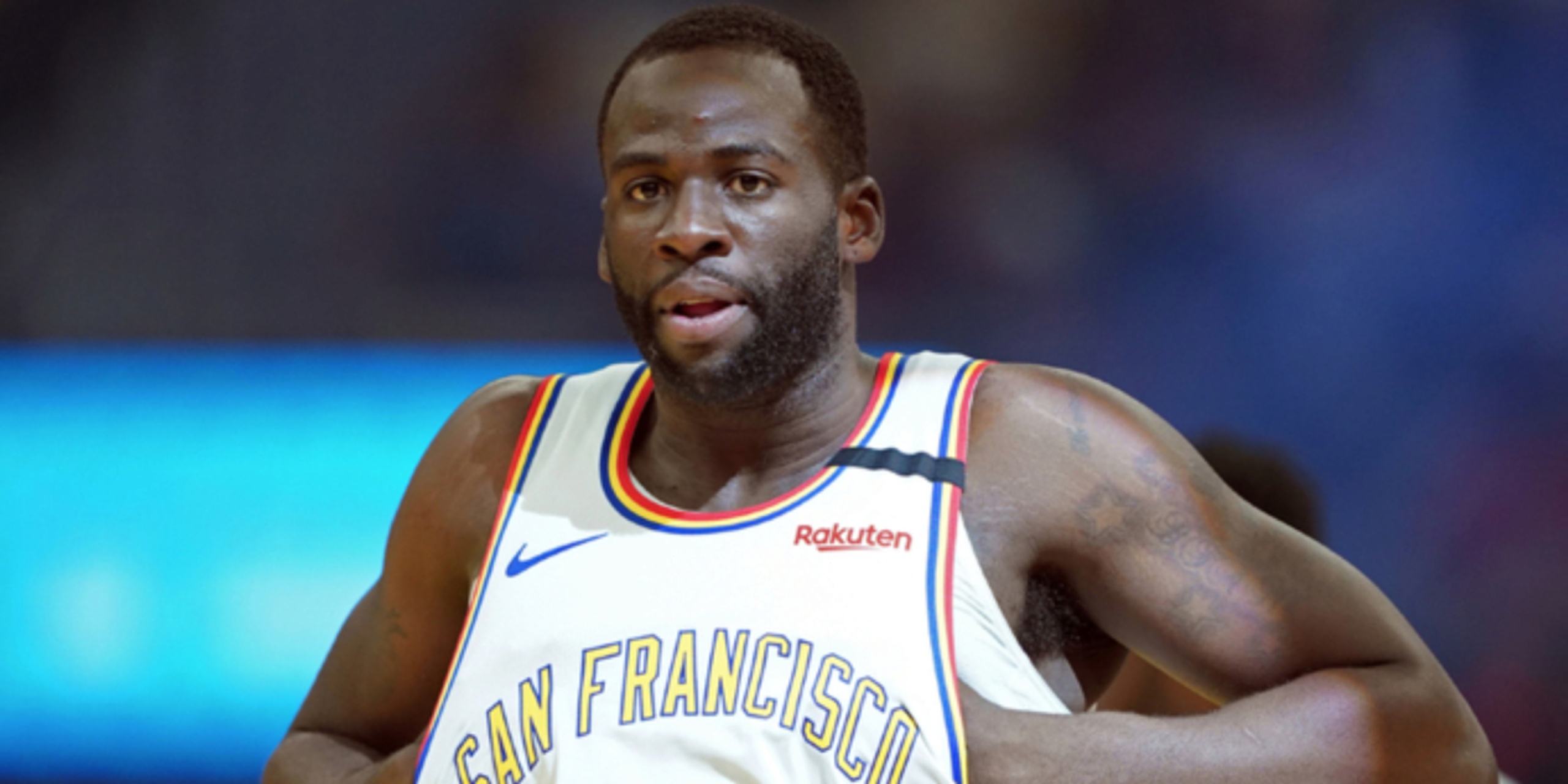 Draymond Green didn't practice today and is doubtful for Tuesday's opener. James Wiseman practiced fully today and looked good. Played with the starters. Should be ready to go Tuesday.

ANALYSIS: Draymond Green picked up this injury to his foot in a recent Warriors scrimmage and is now in jeopardy to miss the season opener. Green was in and out of the lineup for Golden State last year and will hope to stay healthier this season. The injury has been officially described as a 'mild muscle strain' in Green's right foot.

James Wiseman, the second overall pick in this year’s draft, appears ready to play after practicing fully today but Steve Kerr hasn't decided yet when Wiseman will start.