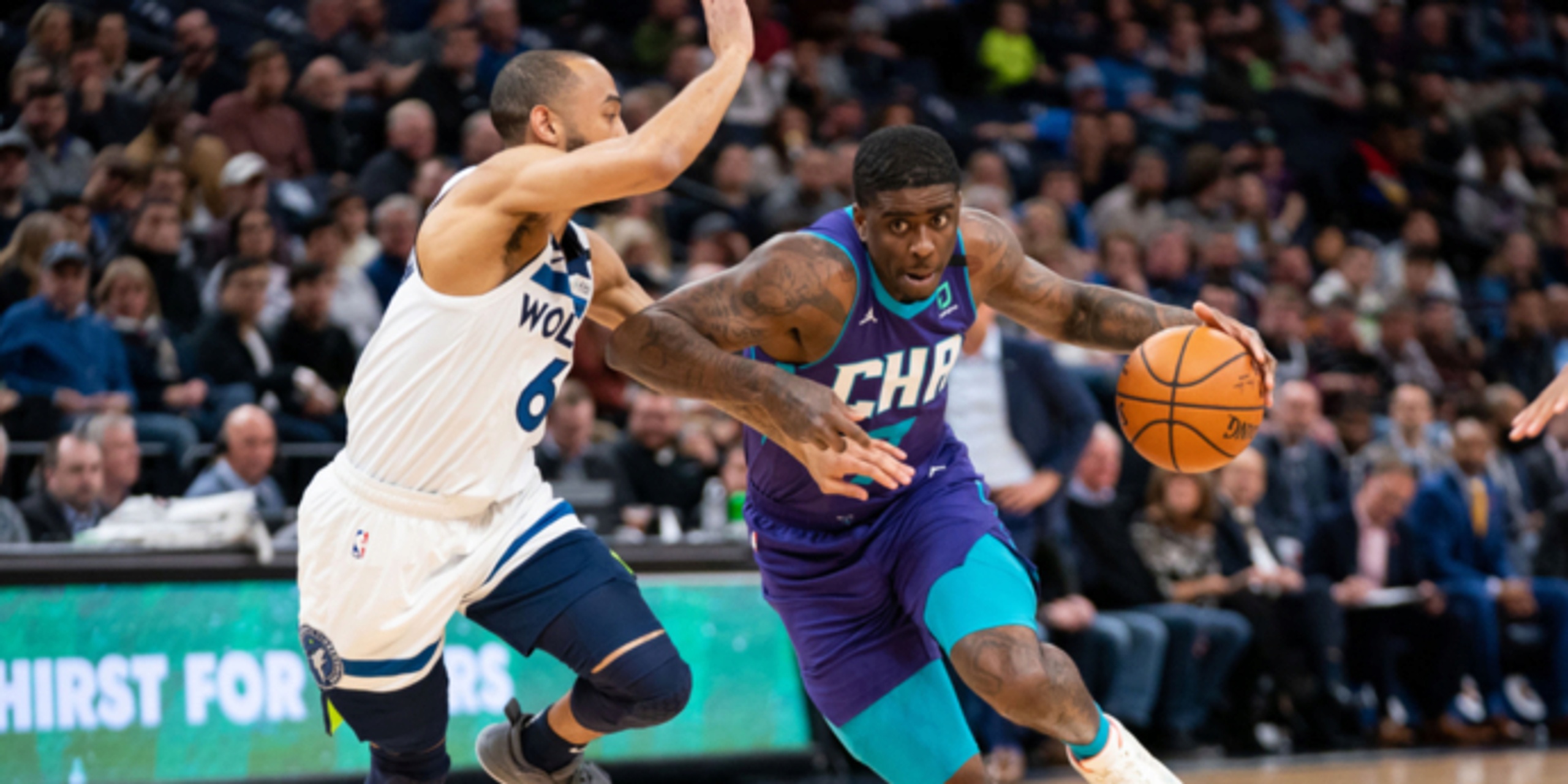 Dwayne Bacon has reportedly agreed to a two-year contract with the Orlando Magic.

ANALYSIS: Bacon's contract will reportedly include a team option in the second year, per Josh Robbins of The Athletic. Bacon spent the past three years in Charlotte and averaged 5.7 points per game in 39 contests during the 2019-20 regular season. The 25-year-old is a former second round draft pick from 2017.