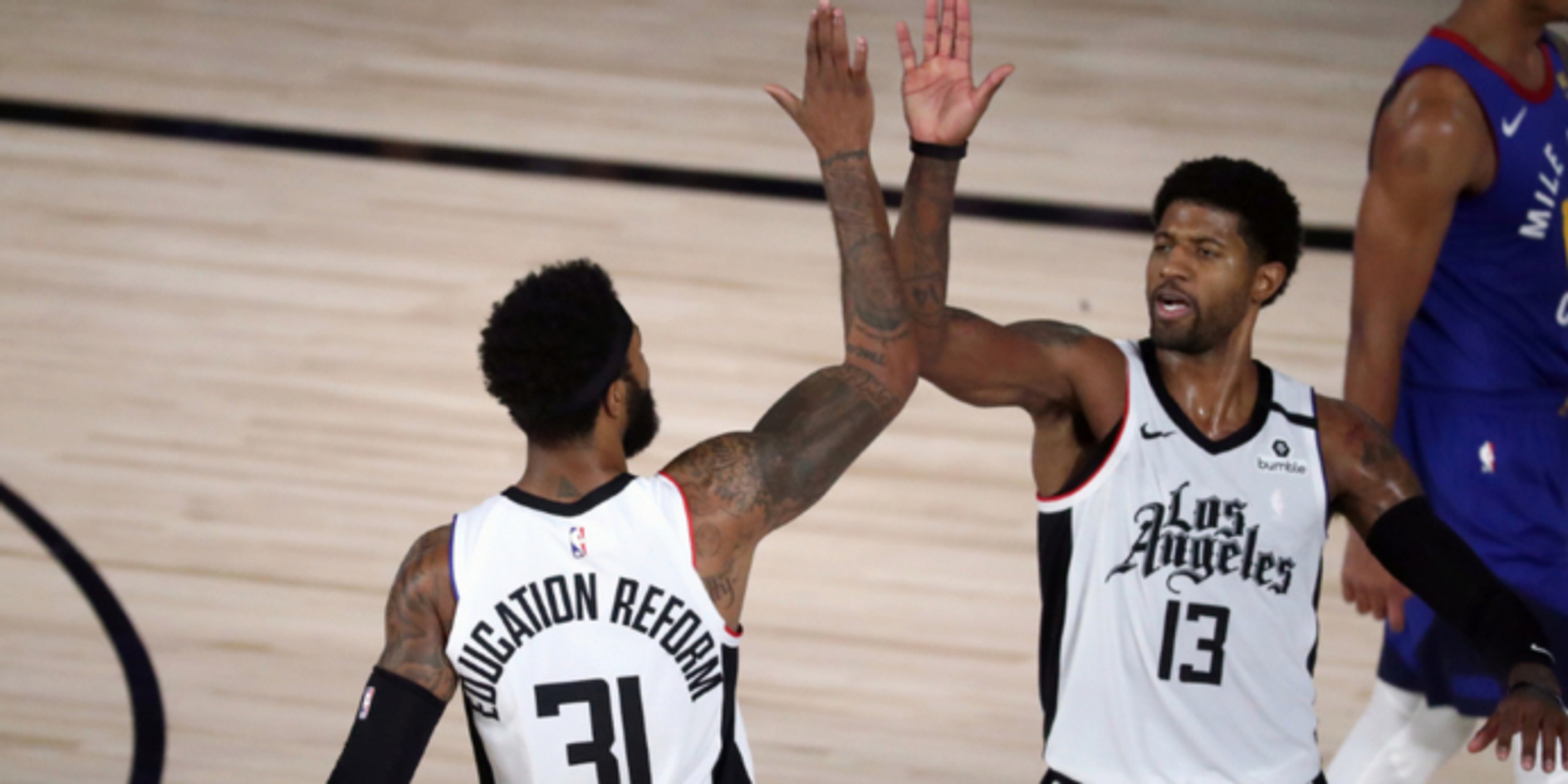 Paul George: 'I want to retire a Clipper'

Paul George in his first media session of the season: "I want to retire a Clipper".

ANALYSIS: Paul George has a player option next season worth close to $38M but even if he decides to decline his player option next year, it seems like the 6-time All-Star has intentions to stay in Los Angeles and play for the Clippers. Paul George's numbers were down across the board in his first season with the Clippers and he struggled mightily in the postseason too, shooting just 39.8% from the field. George and the Clippers will look to bounce back next year with new head coach Ty Lue leading the way.