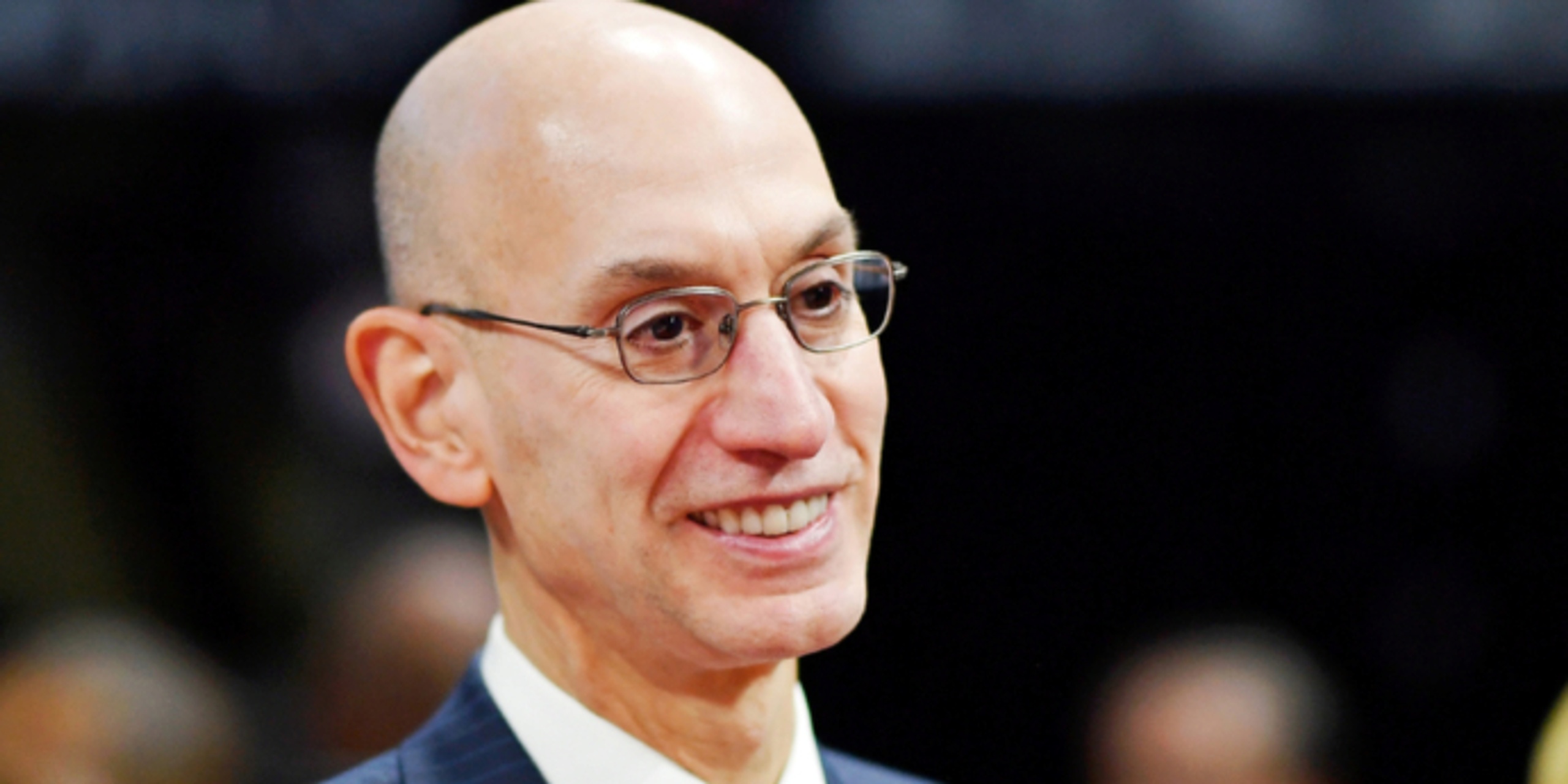 The NBA has officially suspended random marijuana testing for the 2020-21 season.

ANALYSIS: An NBA spokesman went on to say that due to the unusual circumstances with the ongoing pandemic, the league will focus its random drug testing on performance enhancement drugs and drugs of abuse. It should be noted that the NBA can still test for marijuana if there is reasonable cause to do so.