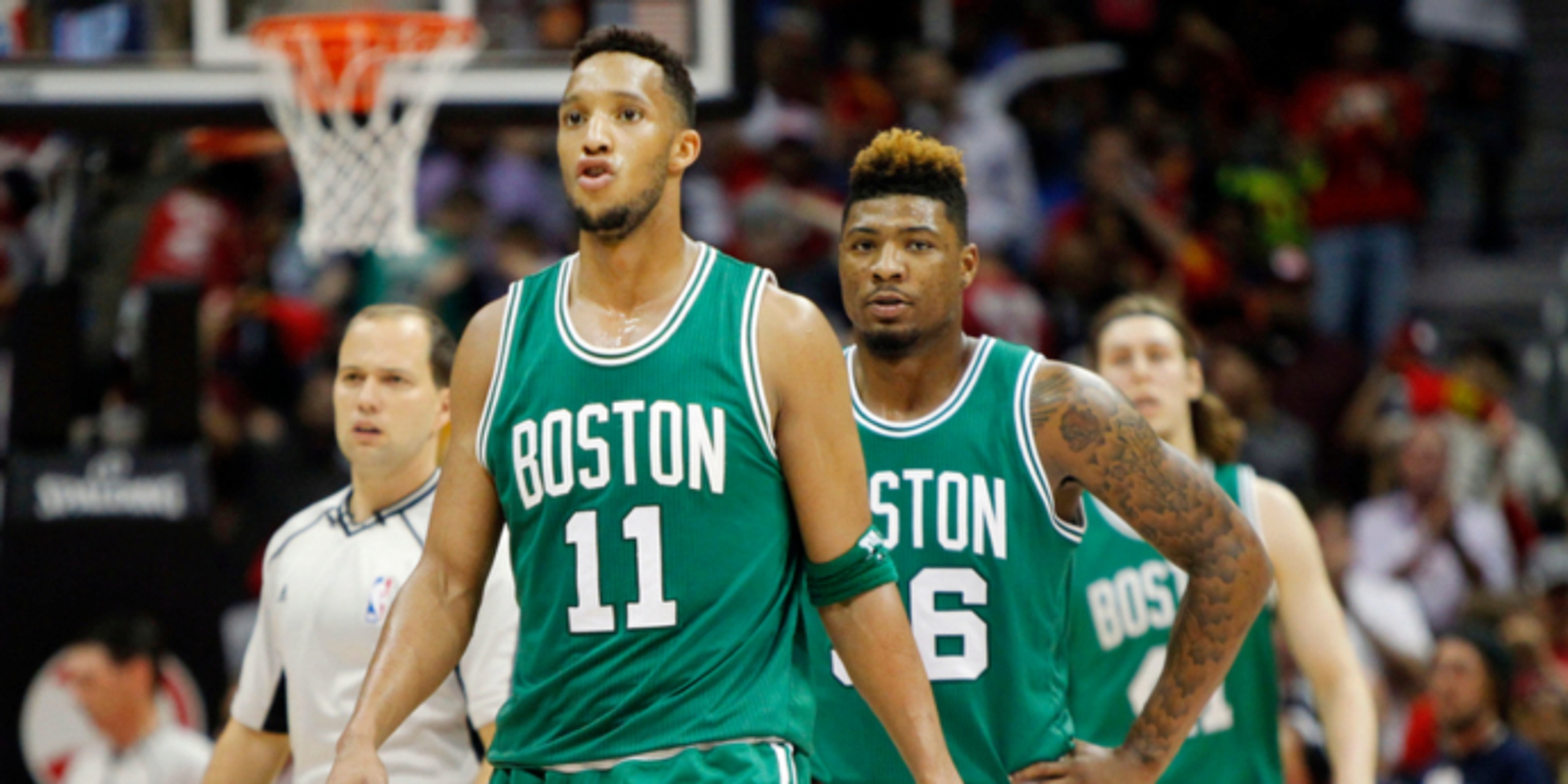 Celtics bring Evan Turner back as an assistant coach

The Boston Celtics have agreed to a deal that would bring NBA veteran Evan Turner aboard as an assistant coach.

ANALYSIS: Turner played for the Celtics from 2014-2016, averaging 10.5 points, 5.1 rebounds and 5.5 assists during his best season with the team in 2015-16. In his 10-year playing career, the former No. 2 pick took on a variety of roles ranging from a point-forward type to a ball-moving wing. Thought he never really lived up to his draft slot, Turner is a versatile player who brings experiences from five different NBA franchises. Only one current Celtic -- Marcus Smart -- was teammates with Turner when he played for the team.