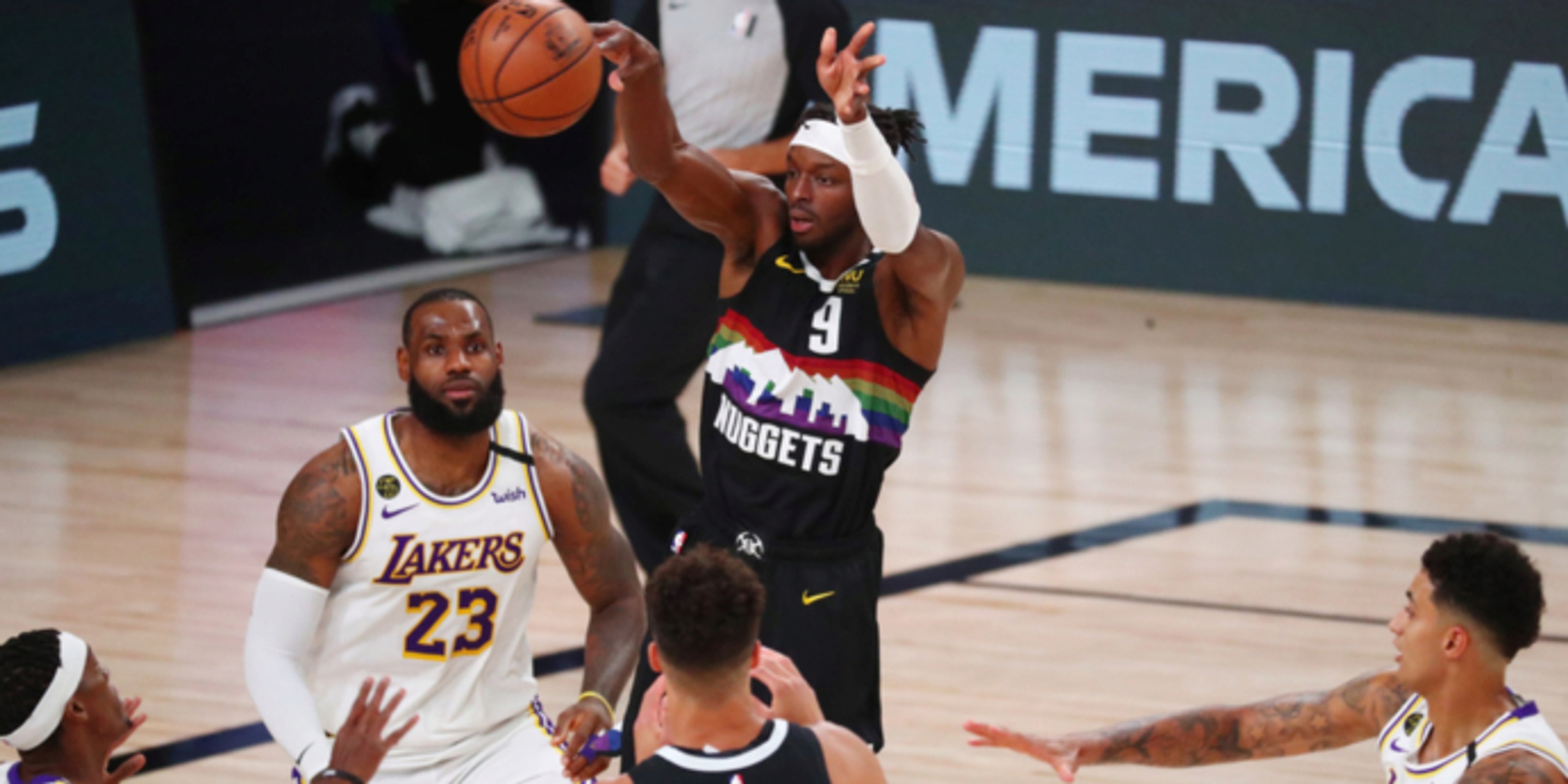 Update: Denver was willing to match the three-year, $60M offer Jerami Grant received from Detroit. Grant enjoyed his time in Denver, but leaves for Pistons where he is expected to have an enhanced offensive role.

The Detroit Pistons have agreed to a three-year, $60 million contract with hybrid forward Jerami Grant.

ANALYSIS: The Pistons have been among the most active teams this NBA offseason and have specifically targeted bigs. Detroit has already reportedly agreed to terms with Jahlil Okafor and Mason Plumlee after trading for Dwayne Dedmon and drafting center Isaiah Stewart with the 16th overall pick. Grant is a much more versatile option, as he can realistically switch between the 3-and-5 positions in any given lineup.