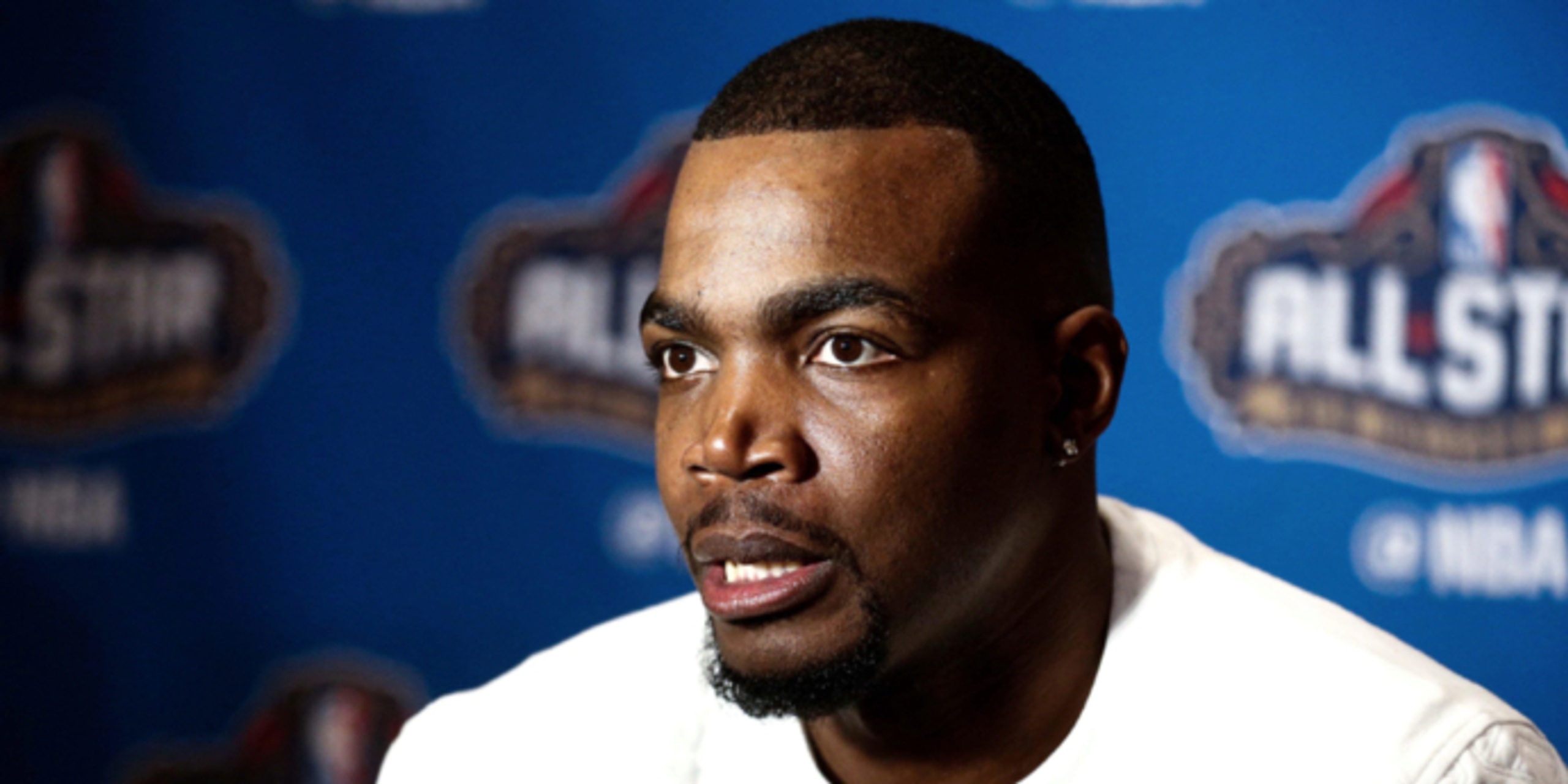 Update: According to a league source, the Celtics are currently at the top of Paul Millsap's list as he considers his options. He is expected to make his final decision today.

ANALYSIS: With the departure of Gordon Hayward, signing free agent Paul Millsap would certainly strengthen the C's roster and Millsap would provide a veteran presence for the Celtics locker room, which got hostile at times last year. Aside from leadership, Millsap has still proven to be effective at 35 years-old and is coming off season averages of 11.6 points and 5.7 rebounds per game.