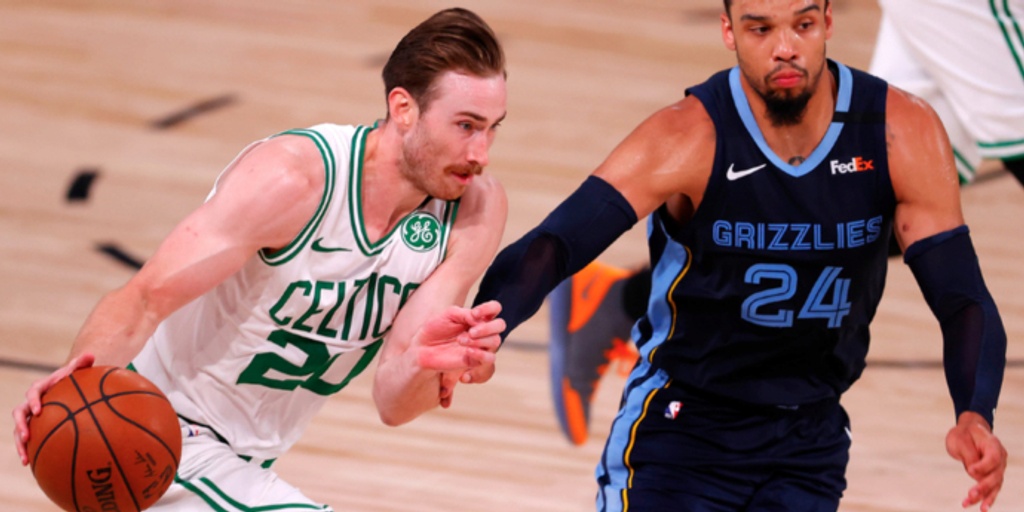 Update: For Charlotte to add Gordon Hayward they have to: Work a sign-and-trade with Boston, trade away $7.5M in salary elsewhere and waive and stretch Nic Batum at about $9M a year for the next three years.

ANALYSIS: The Celtics have now lost two max contract players in free agency in the past two years; Kyrie Irving (Brooklyn) and now Gordon Hayward who will sign with the Hornets. Gordon Hayward signed an offer sheet with Charlotte back in 2014 as a restricted free agent but the Jazz ultimately matched the Hornets contract and kept him. Now six years later Charlotte gets their guy, and this will be Michael Jordan's biggest free agent signing since becoming owner of the Hornets.

With the additions of LaMelo Ball and now Gordon Hayward, the Hornets will look to make some noise next year in the Eastern Conference.