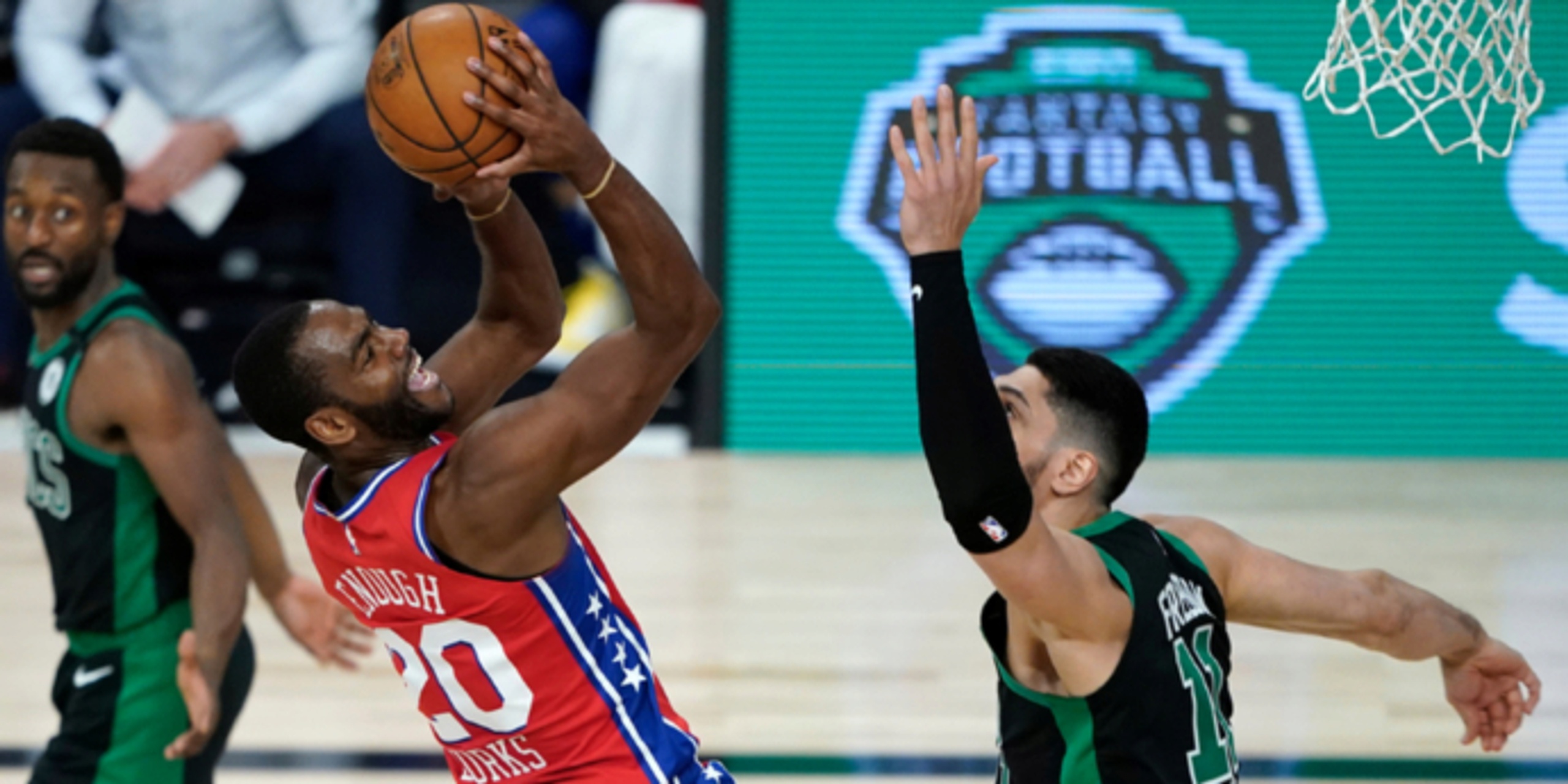 ANALYSIS: Alec Burks put up 12.1 points per game on 46.1% shooting from the field after being traded from Golden State to Philadelphia at the deadline. Burks can get points up in a hurry and the Knicks will need all the help they can get as they struggled to score the ball last season, ranking second to last in points per game.