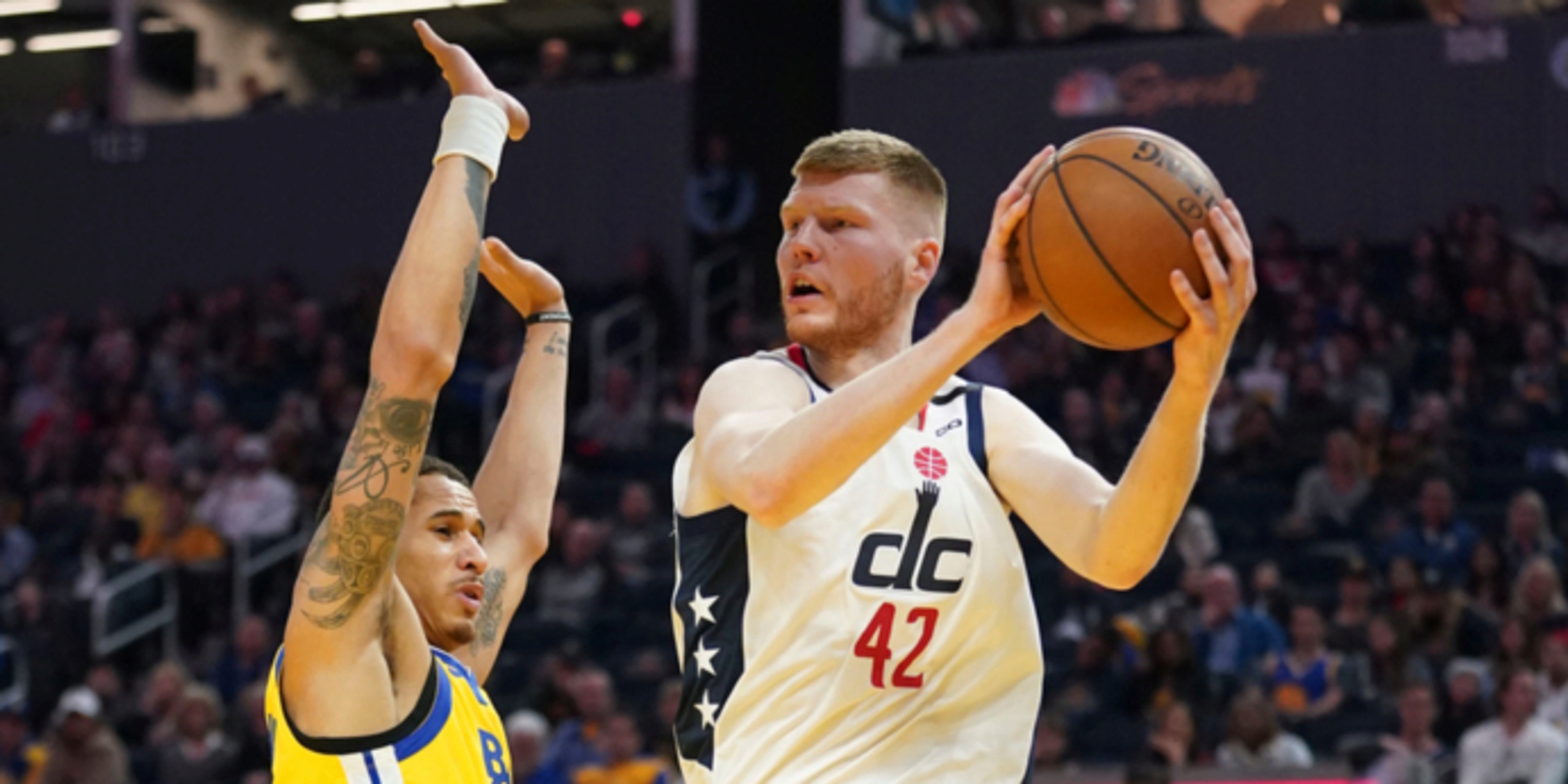 Davis Bertans has agreed to return with the Washington Wizards on a five-year deal worth roughly $80 million.

ANALYSIS: One of the best shooters in basketball, Bertans shoul be a fixture in the Wizards' rotation as the franchise looks to return to the postseason. Bertans canned 42.4 percent of his triples this past season, good for sixth in the NBA. The 6-foot-10 forward also averaged 15.4 points and 4.5 rebounds per game in Washington during the regular season.