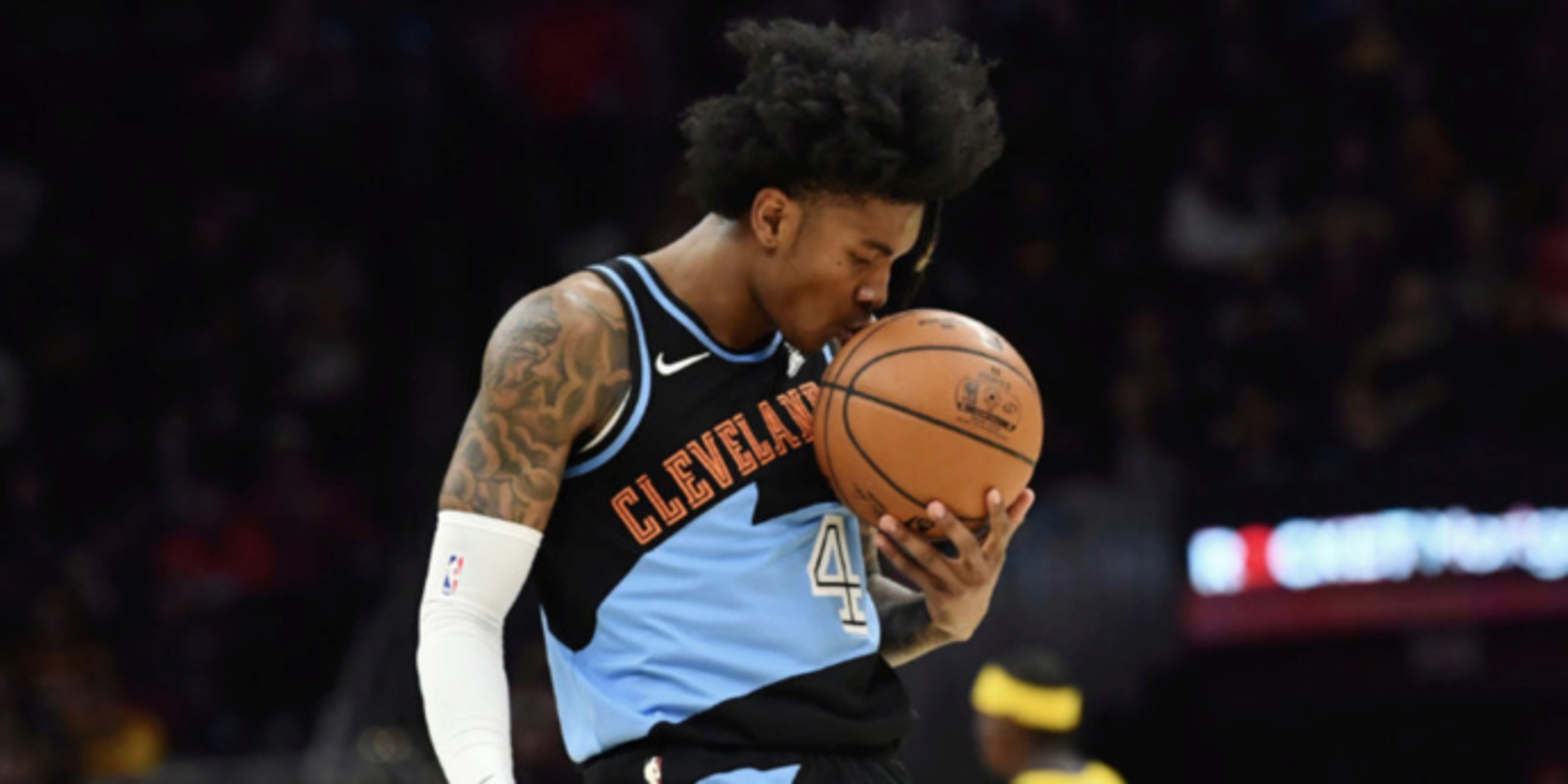 ANALYSIS: Kevin Porter Jr., who was recently acquired from Cleveland after a locker-room outburst, will not see the floor for the Rockets anytime soon, as he has been assigned to Houston's G League affiliate, the Rio Grande Valley Vipers.

The Vipers are set to play 15 games at the G League bubble, which begins on February 15 and will go on for the ensuing four weeks. The top-eight teams will then advance to the playoffs, which will begin on March 8, so the two-year guard may be with the Vipers for a couple months and the Rockets will get a chance to see Porter Jr. showcase his talents.