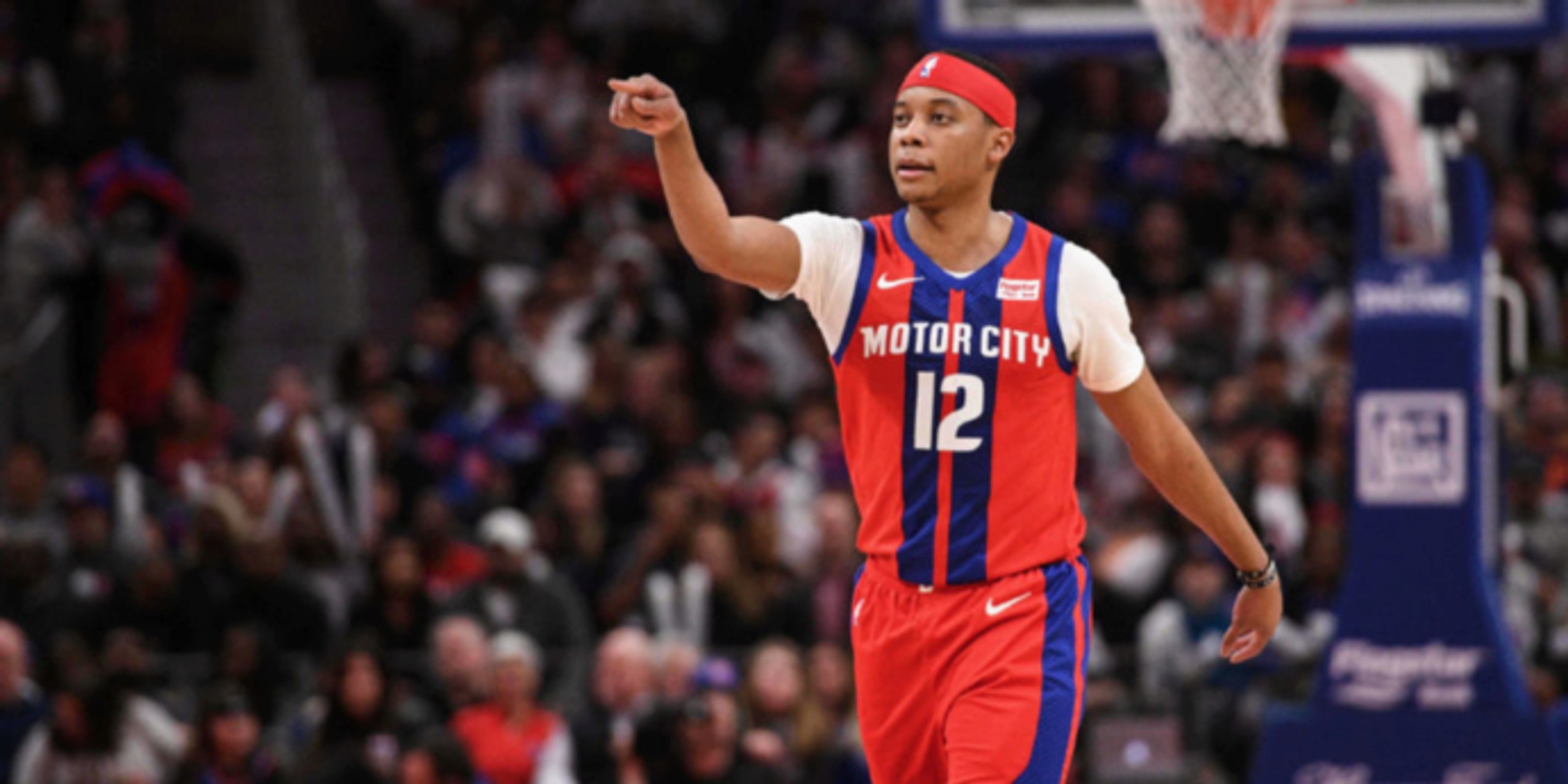 ANALYSIS: The Grizzlies have been hit with a barrage of injuries to start the season and will now add free agent guard Tim Frazier as Memphis is thin at the guard spot right now. Frazier, a seven-year veteran, has jumped around the league during his NBA career and this will mark his seventh franchise that he will suit up for.

Frazier, a six-foot point guard, has career averages of 5.0 points, 4.0 assists and 2.3 rebounds per game and will look to help out the Memphis bench while the Grizzlies await their star players to return from injury.