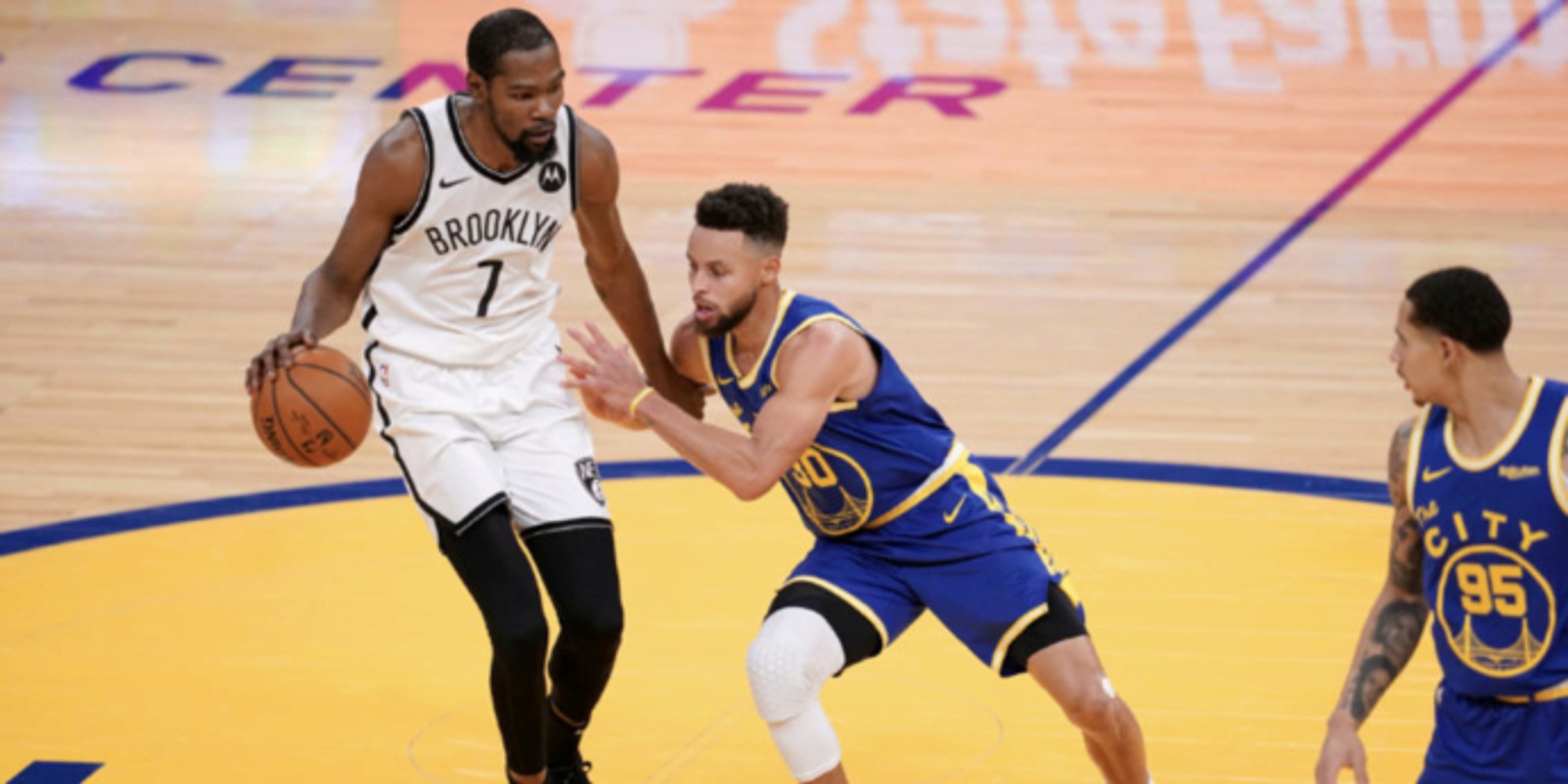 Durant (hamstring) remains without timetable for return, out vs. Kings

The Brooklyn Nets have ruled out Kevin Durant for tomorrow's game against the Sacramento Kings, and according to head coach Steve Nash, Durant remains without a timetable for return. Nash told the media yesterday that he had 'no update' on KD's status, but that he is 'improving at a rapid rate'.  This will mark Durant's fifth straight game he will be forced to miss because of the hamstring strain, and his next opportunity to take the court will come Thursday against the Orlando Magic. Brooklyn, nonetheless, has won six straight games, trailing the 76ers for the top seed in the East by just half a game now.

With Durant out, Irving and Harden have shouldered most of the load, with some key role players stepping up too in Joe Harris and Jeff Green. Green, who suffered a shoulder injury late in yesterday's win over the Clippers, is listed as 'questionable' for tomorrow's game against the Kings. The 34-year-old picked up the injury while setting a screen on Pat Beverley, but fortunately for the Nets it does not appear to be serious.