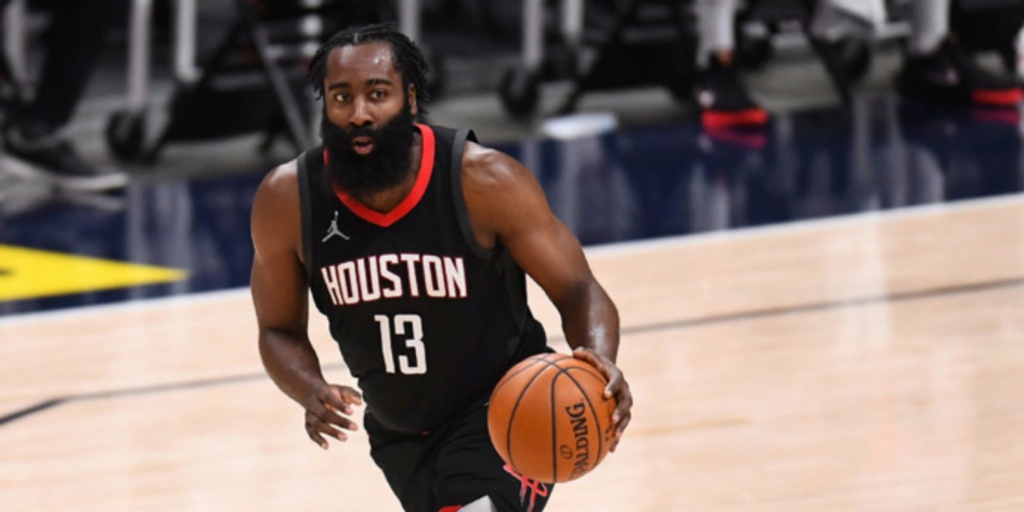 We're reacting to the four-team blockbuster trade NOW. Come hang out with me, @NekiasNBA and @SpinDavies: https://t.co/7YyyjPCyU3

Here is the deal laid out courtesy of Shams Charania.

ANALYSIS: The biggest blockbuster trade of the season sends the disgruntled Harden to Brooklyn, where he joins Kyrie Irving and Kevin Durant in an imposing "Big Three." But Harden is not the only major piece in the deal. Victor Oladipo had been rumored to want out of Indiana during the offseason, but that noise had quieted as he and the Pacers have gotten off to a strong start this season.

Now Oladipo is the arguable best player in Houston, who also received a treasure trove of draft assets from the Nets. Indiana returns a dynamic scorer in Caris LeVert and a second-round pick. Cleveand also got in on the deal and returned yet another quality big man in Jarrett Allen.

Once the dust settles from this monster deal, the Eastern Conference in particular will be that much more imposing with Harden joining the Nets.