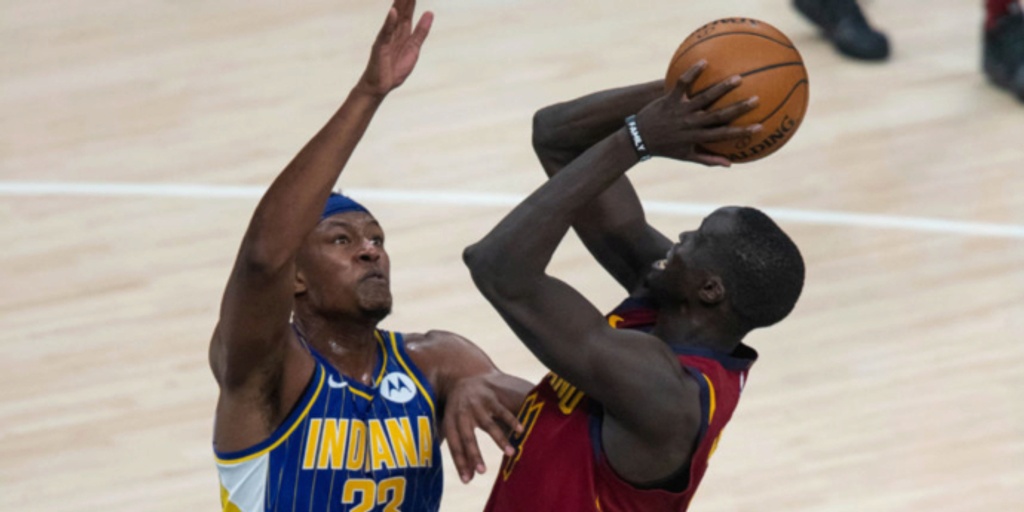 The Cleveland Cavaliers will waive Thon Maker and Yogi Ferrell after acquiring Jarrett Allen and Taurean Prince in the blockbuster James Harden deal.

ANALYSIS: Cleveland sent out Dante Exum and a first round pick from the Milwaukee Bucks in the trade. They bring back a starting-caliber rim protector in Jarrett Allen, who is just 22 years old. Tauren Prince also projects as a versatile, low-usage forward in the rotation.

Maker leaves his third NBA franchise after being selected tenth overall by the Milwaukee Bucks in the 2016 NBA Draft. He was averaging just 9.5 minutes per game this season as a reserve big for the Cavs. Ferrell played just two games with Cleveland as a journeyman point guard filling in for multiple COVID and injury-related absences.