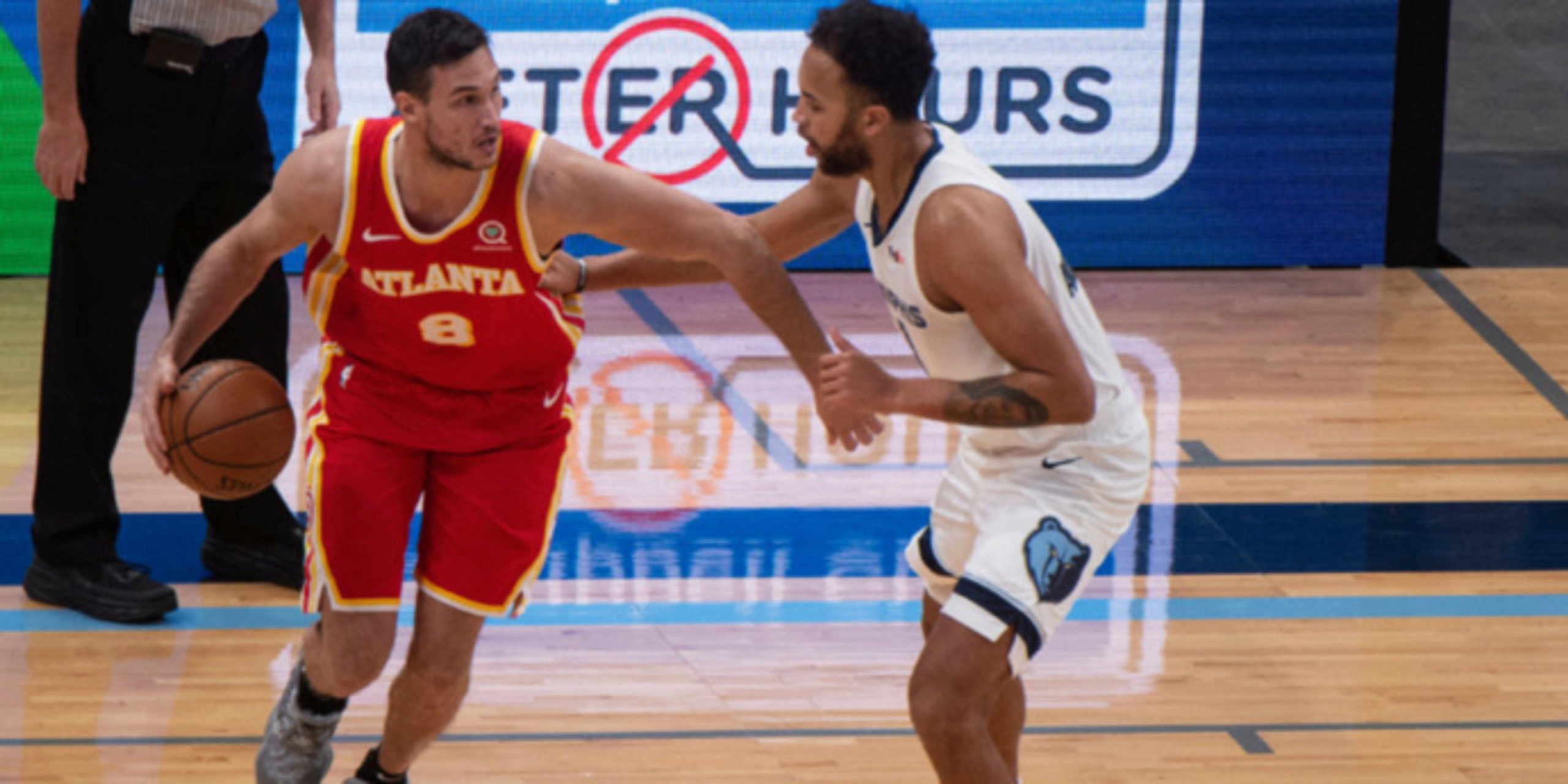 Danilo Gallinari underwent an MRI this morning at the Emory Sports Medicine Complex, which confirmed a right ankle sprain with associated swelling & inflammation.

He will be reviewed in two weeks and his status will be updated as appropriate.

ANALYSIS: Signing free agent forward Danilo Gallinari was one of many big moves Atlanta made this past offseason. Gallinari accepted a bench role when he signed with the Hawks but has not seen the floor much over the two games he has played, averaging just 14 minutes on the floor per game. Gallinari has battled through injuries his entire career but this seems to just be an ankle sprain which shouldn't keep Gallinari out long term.