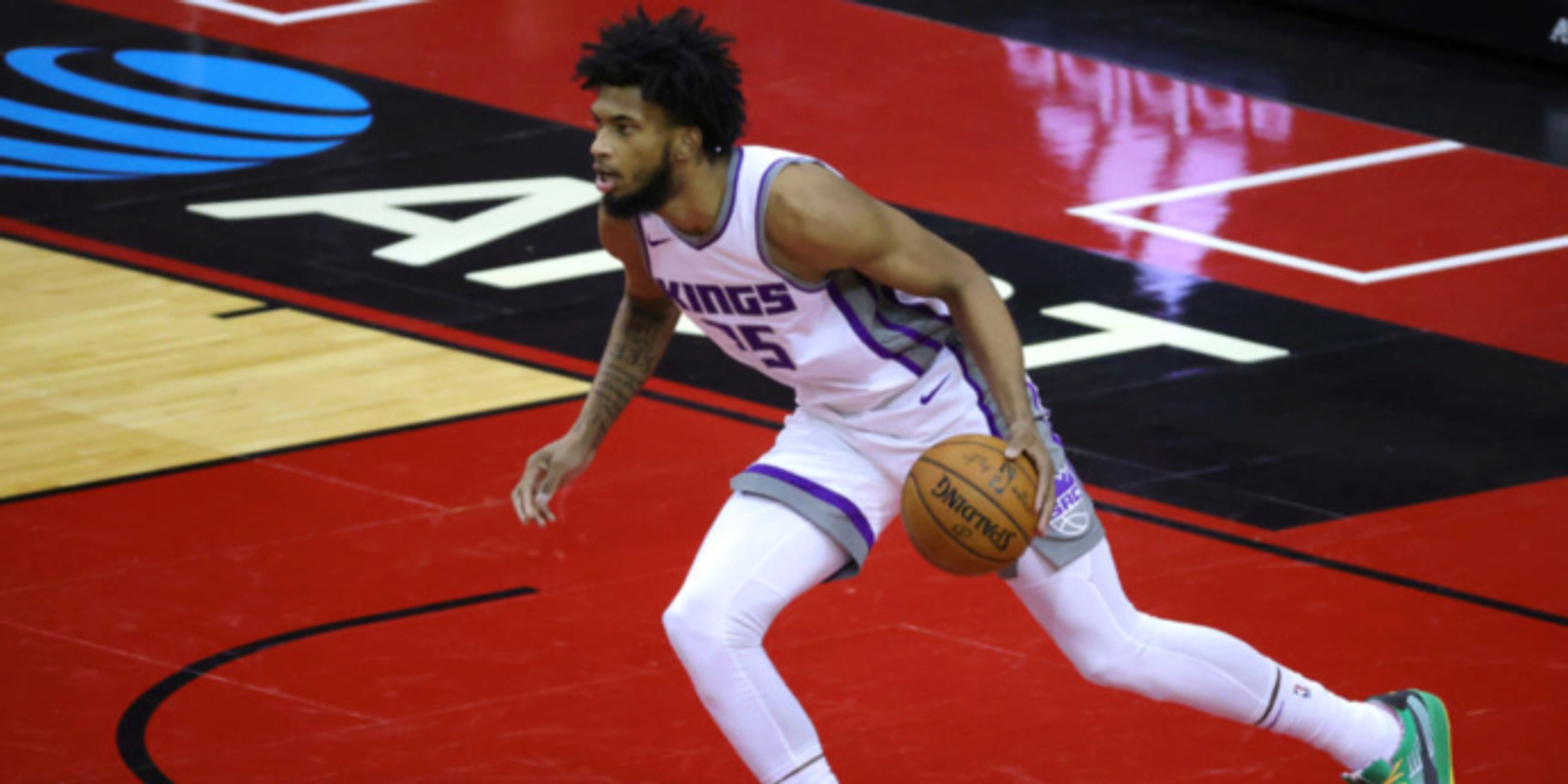 Marvin Bagley III's father has made a trade demand to the Sacramento Kings regarding his son, expressing himself via Twitter.

ANALYSIS: It remains to be seen how much stock the Kings will put into Bagley's dad's remarks, or if those comments reflect any thoughts from Bagley himself. The former second overall pick in 2018, Bagley has gotten off to a slow start in his NBA career after battling a multitude of injuries. He is currently averaging 11 points and 8 rebounds per game to open 2020-21.