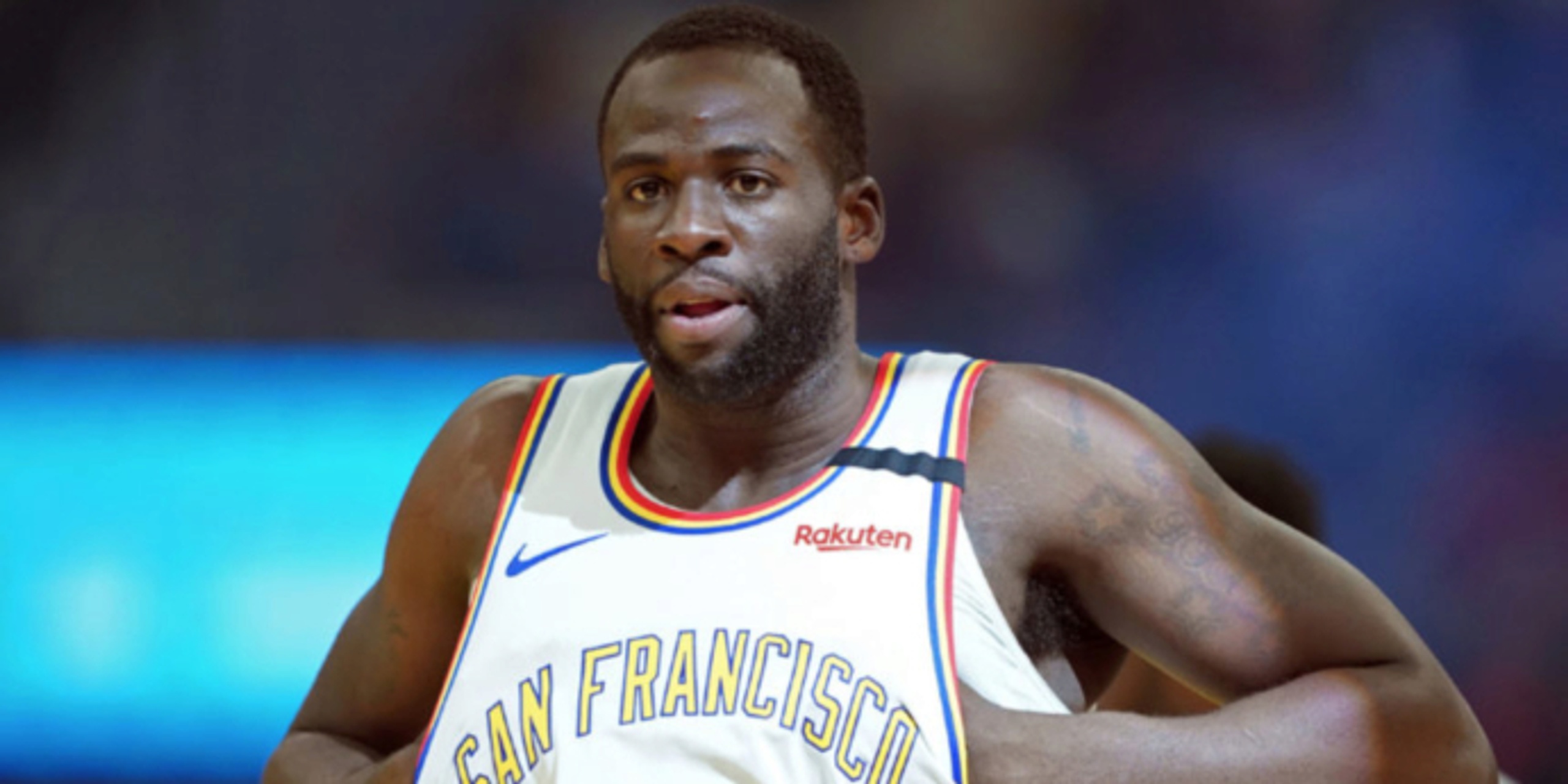 Draymond Green, who injured his foot after being cleared from the COVID-19 protocol, finally returned to the floor on Friday night for his season debut. But even with their spiritual leader and defensive savant back in the lineup, things still didn't go so well for the Warriors. Green finished with zero points, four rebounds and four assists in a 25-point loss to the Portland Trail Blazers. While Green wasn't too worried about the result -- "I think every team is a work in progress" -- he did address his struggle with conditioning multiple times when speaking to reporters on Saturday.

"My conditioning just kind of sucks from being off the court for the better part of a month," Green said. "Which is kind of frustrating because I was coming into camp in probably the best shape that I've came in since maybe my fourth year in the league. So, it kind of sucks."

"I felt like I was starting to find a rhythm yesterday, but then I got taken out in the third quarter," he continued. "I just need to continue to find my wind."

ANALYSIS: Draymond Green, who didn't play much last year in what was an injury-riddled season for the Warriors, finally made his season debut on Saturday against the Portland Trail Blazers. Green struggled in his first game back as he went scoreless in the 18 minutes he was on the court. Green missed the Warriors' training camp because of COVID-19 protocols and then picked up a foot injury in practice, which kept him out of the lineup to start the season. Head coach Steve Kerr remains confident that Green will find his rhythm and admitted that it will take some time for him to regain his conditioning and confidence on the court.