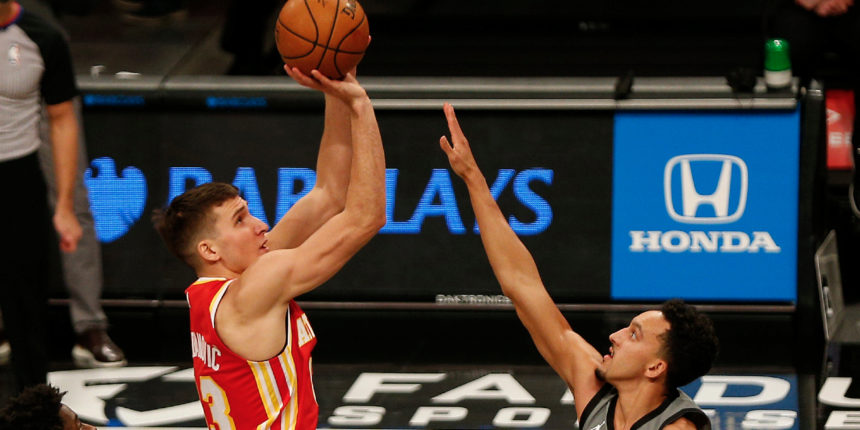 ANALYSIS: Atlanta Hawks forward Bogdan Bogdanovic went down during yesterday’s loss against the Charlotte Hornets. This is a tough blow for the Hawks, who made several big moves during the offseason including the signing of Bogdanovic. In the nine games that Bogdanovic has appeared in for Atlanta, he has averaged 9.9 points, 3.8 rebounds and 2.1 assists in 23 minutes per game. The Hawks did not provide a timetable for when Bogdanovic may return.