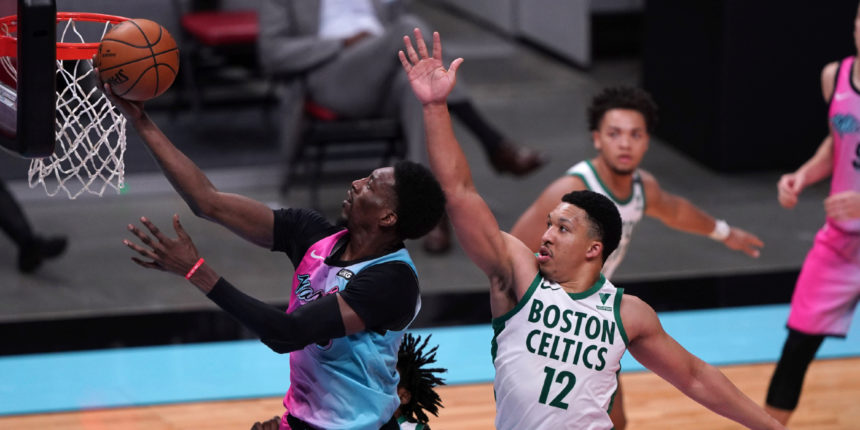 ANALYSIS: Due to a Heat player returning an inconclusive COVID-19 test, the NBA was forced to postpone tonight’s game against the Celtics due to contact tracing. Miami fell below the required number of active players they needed to take the floor Sunday night, and this will mark the second postponed game of the young NBA season. The Celtics were also entering the game with just eight active players themselves as they have several players out due to the league’s health and safety protocols.

Adrian Wojnarowski of ESPN added that the NBA has no plans to pause the season despite the increased number of players out due to the league's COVID-19 protocols.