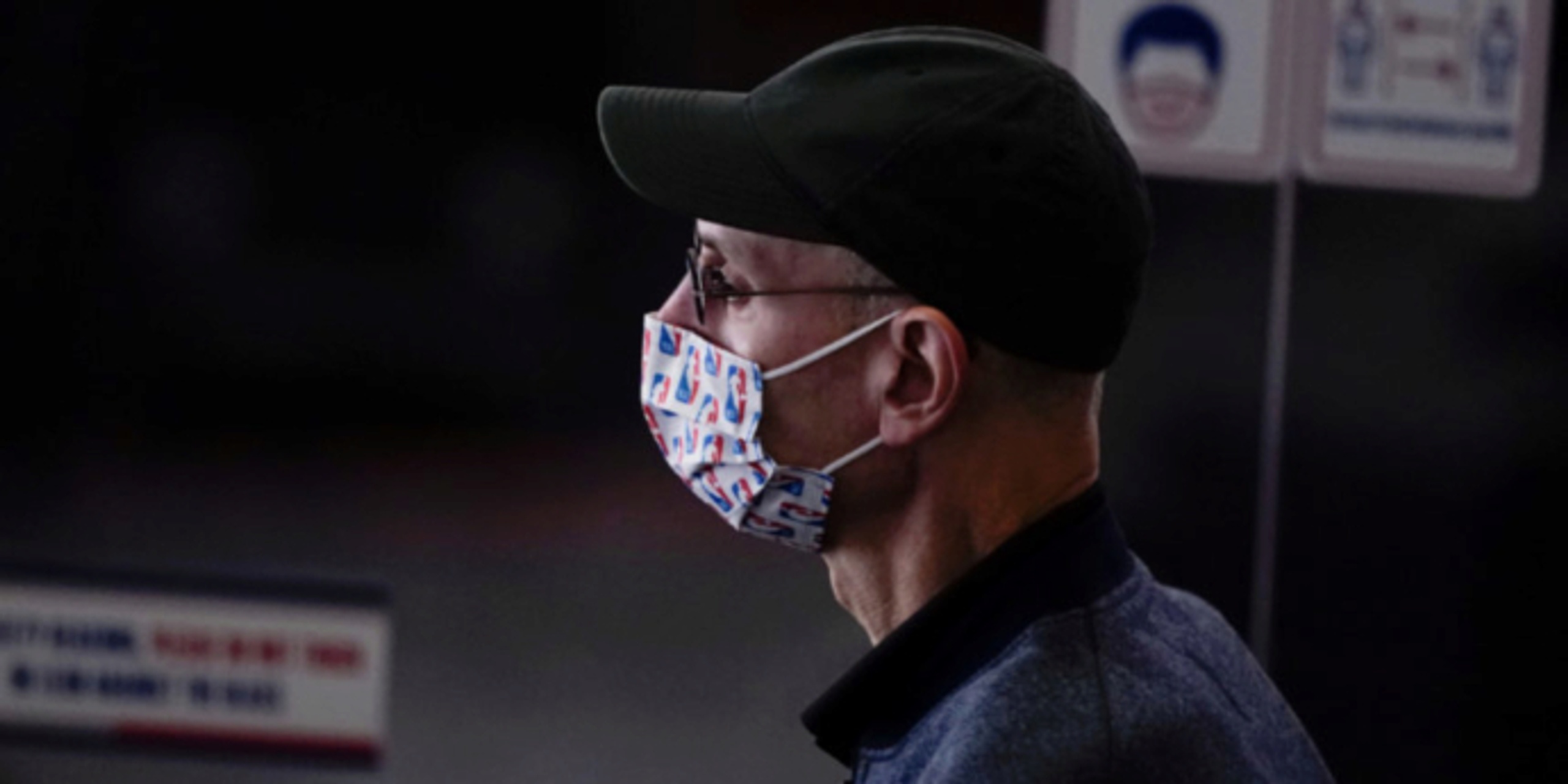 The NBA and NBPA have agreed to extend the tightened health and safety protocols -- which limit interactions between traveling parties and the community -- through the last game before the All-Star Break (March 5-10).

This is a great success for the NBA, who were at 27 positive cases in the weeks leading up to the new tightened protocols. The darkest days seem to be behind us in regards to COVID and game postponements, but both sides will likely want to err on the side of caution, which is why extending the tightened protocols makes the most sense.