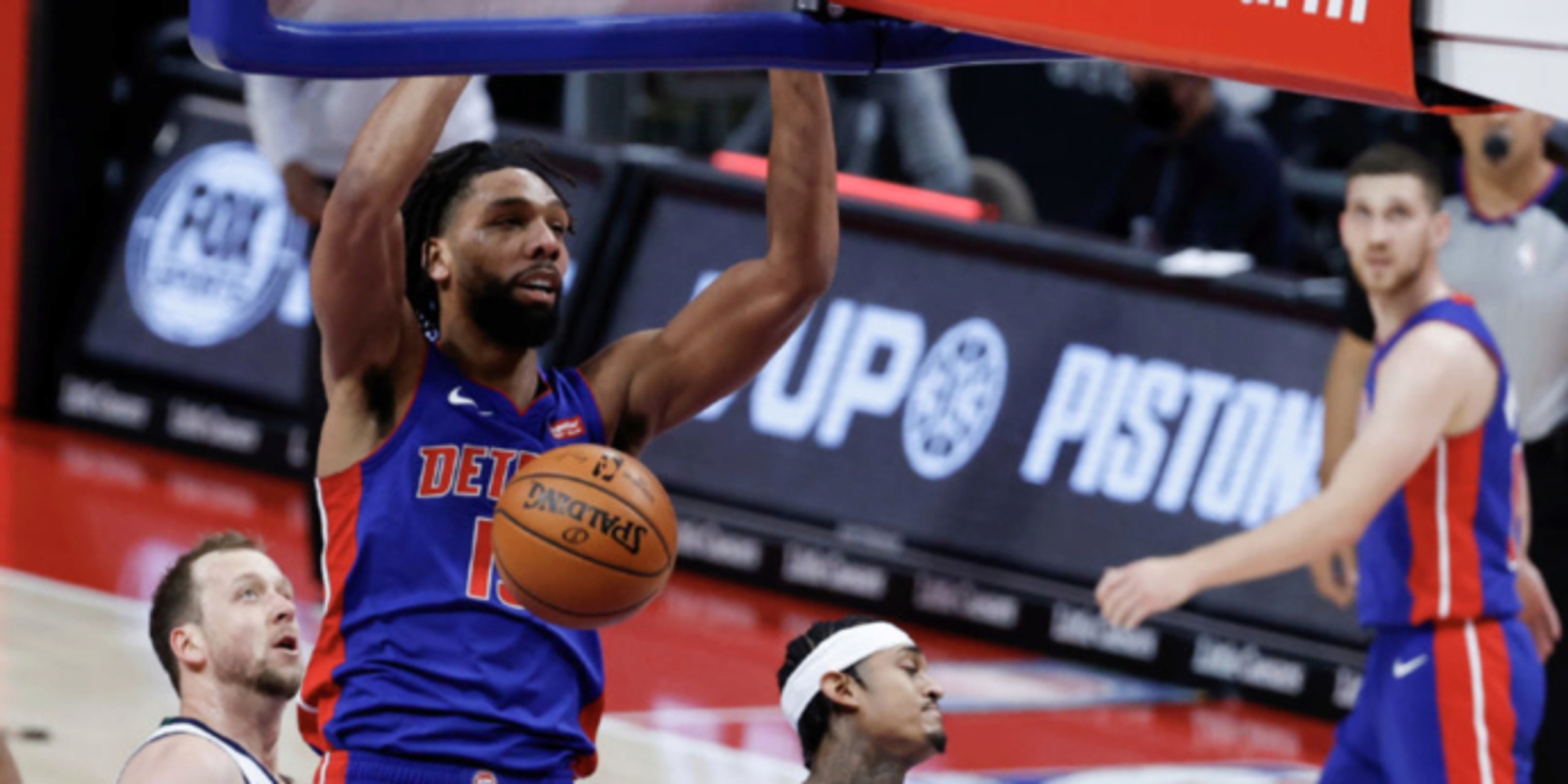 The Detroit Pistons announced that center Jahlil Okafor will be sidelined for the upcoming 6-8 weeks after undergoing successful surgery on his left knee. Okafor had been dealing with discomfort over the past four games in his knee and doctors felt it was best to go in and clean his left lateral meniscus, which had been bothering him.

Okafor, who signed a two-year deal with the Pistons over the offseason, has appeared in 12 games for Detroit, averaging 4.3 points and 2.3 rebounds per game.