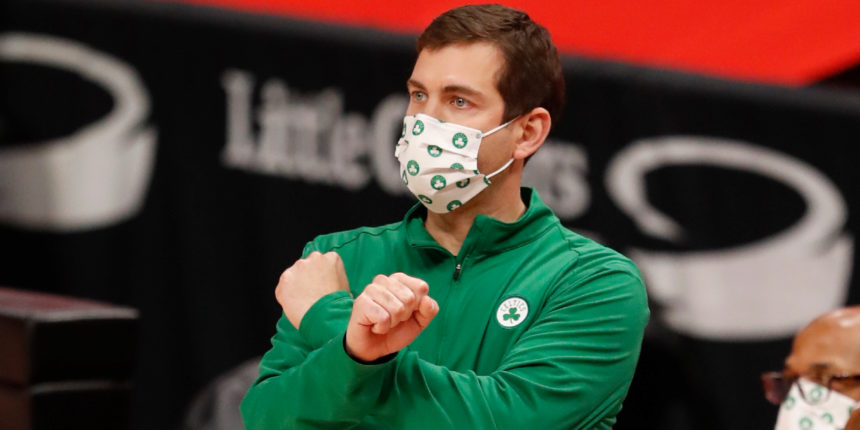 With Jaylen Brown, others out, Celtics down to 8 available players

The Boston Celtics announced today that Jaylen Brown, Semi Ojeleye and Javonte Green join the growing inactive list of players due to COVID-19 health and safety protocols. The Celtics have just eight eligible and active players ahead of Sunday's contest with the Miami Heat.

This leaves the Celtics with a single traditional wing in the rookie Nesmith. He, Theis and Fall are the three players above 6-foot-3 who are available to play. Given that most of these rulings have come in the past couple of days, the Celtics could be playing this lineup for multiple games.