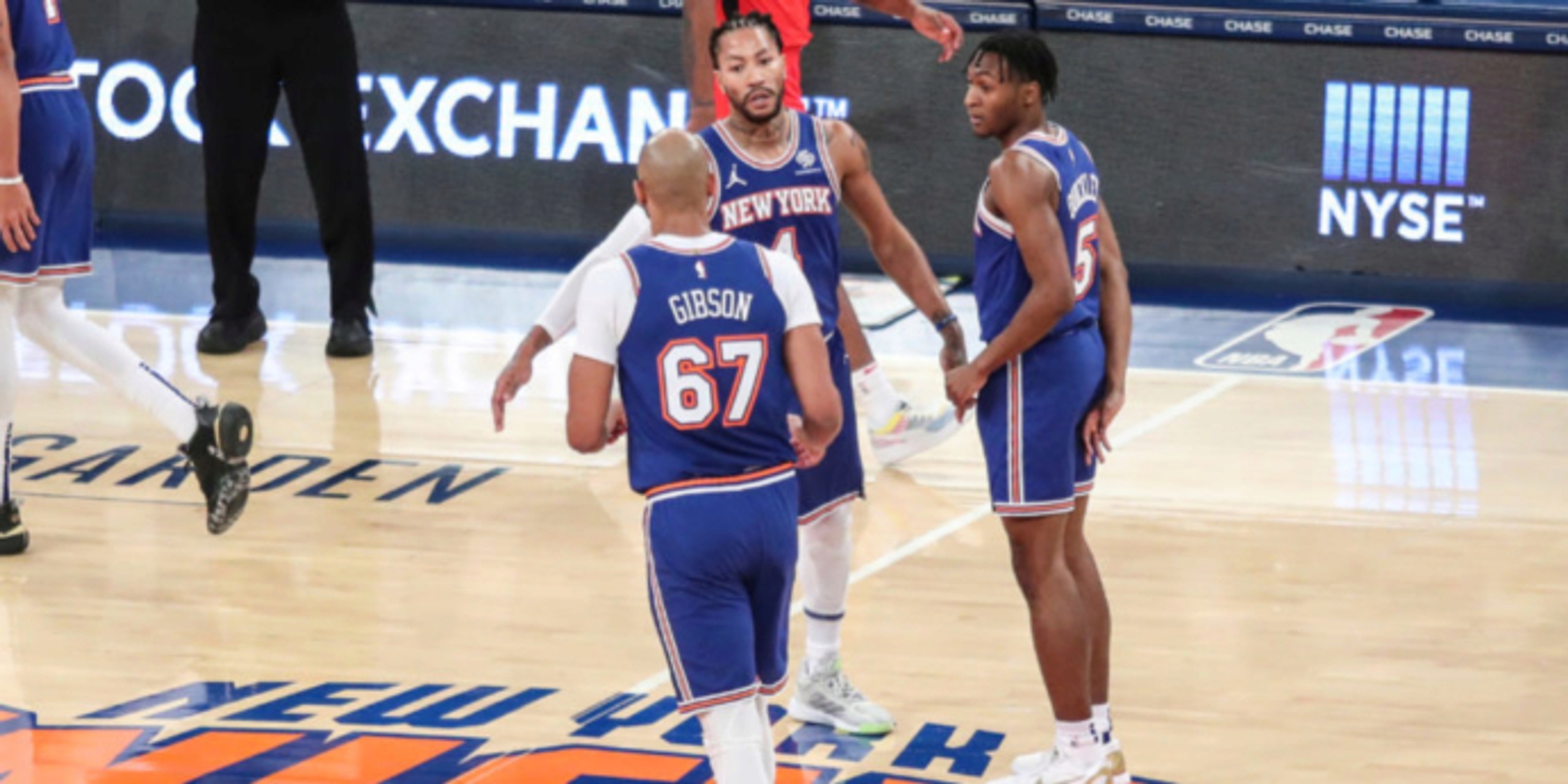 Knicks open to trading assets and picks to acquire a star

The New York Knicks are reportedly searching for a star on the trade market, and would be willing to give up "assets and picks" in a deal.

ANALYSIS: “They’re going to be in the mix when a star becomes available,” a source told Bondy. “That’s been the plan.”

The Knicks have been tied to stars such as Bradley Beal and Victor Oladipo, and have five first round picks in the next three years, as well as a number of promising young players, to trade. They improved to 13-15 on Saturday with a 121-99 win over the Houston Rockets.