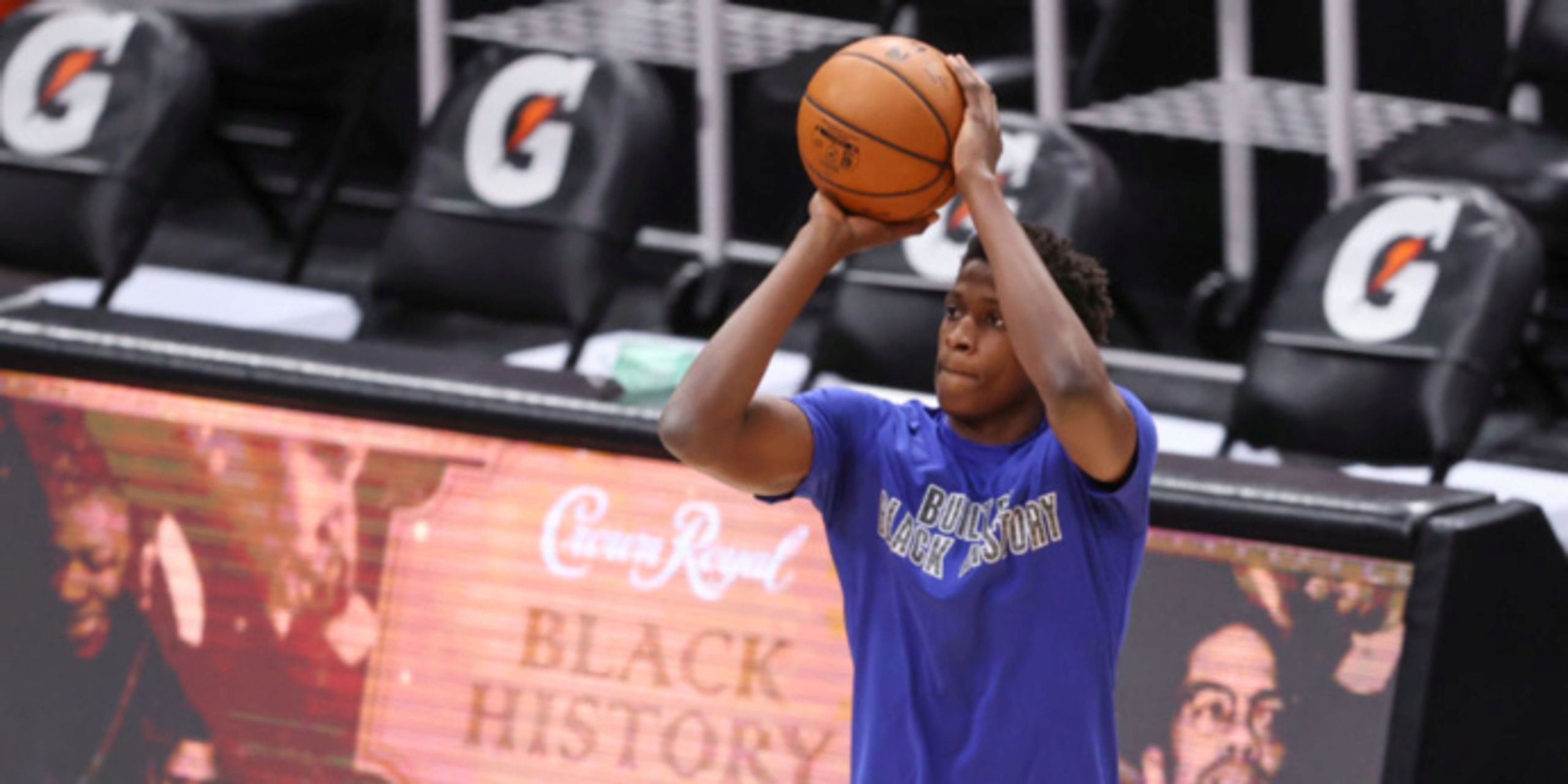 ANALYSIS: Marc Berman of the New York Post added that Kevin Knox will most likely not be a part of any deal for Rose. News of Rose's availability broke yesterday, with the Knicks leading a group of teams interested in the Detroit Pistons point guard.

Ntilikina has scarcely appeared for the Knicks this season, playing in just four contests so far. He is the former No. 8 pick in the 2017 NBA Draft. Smith Jr. was selected by the Dallas Mavericks just after Ntilikina with the ninth pick, and came to New York via the Kristaps Porzingis trade. He has also fallen out of the rotation.