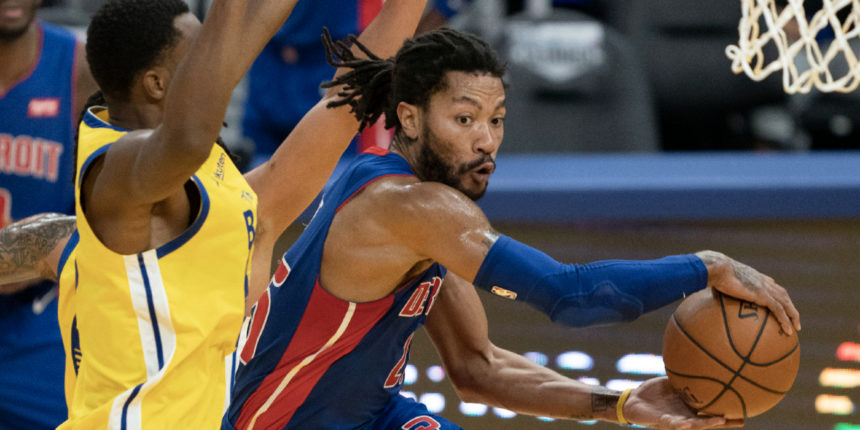 A Derrick Rose to the Knicks trade is “close” but not final, league sources tell Yahoo Sports.

ANALYSIS: Derrick Rose previously played for the Knicks during the 2016-17 season, posting 18 points per game on 47 percent shooting from the field. Shams Charania added that other teams are also interested in trading for Rose, with the Pistons and Rose agreeing that a trade elsewhere would be best for both sides.

Rose is currently averaging 14.2 points, 4.2 assists and 1.2 steals in 22 minutes per game off the bench for Detroit. If Rose does land in New York, he'll reunite with his former head coach Tom Thibodeau, who coached the point guard in Chicago and Minnesota.