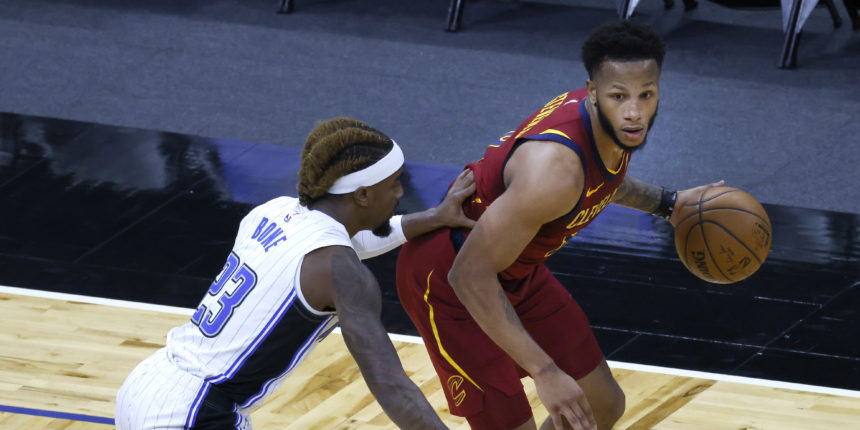 This NBA season is like no other, and that means adjustments on the fly are needed. According to The Athletic, one of those adjustments will be eliminating certain restrictions on players on two-way contracts.

Sources: The NBA and NBPA are planning to eliminate the 50-game limit for two-way contract players this season and to allow two-way players to be eligible for the playoffs, pending Board approval.

This is both good news and bad news for players on two-way deals. While it certainly gives them an opportunity to see more time and grow with the NBA teams they're on, it also means that it's unlikely many two-way players have their contracts converted to full-time NBA deals prior to the playoffs.