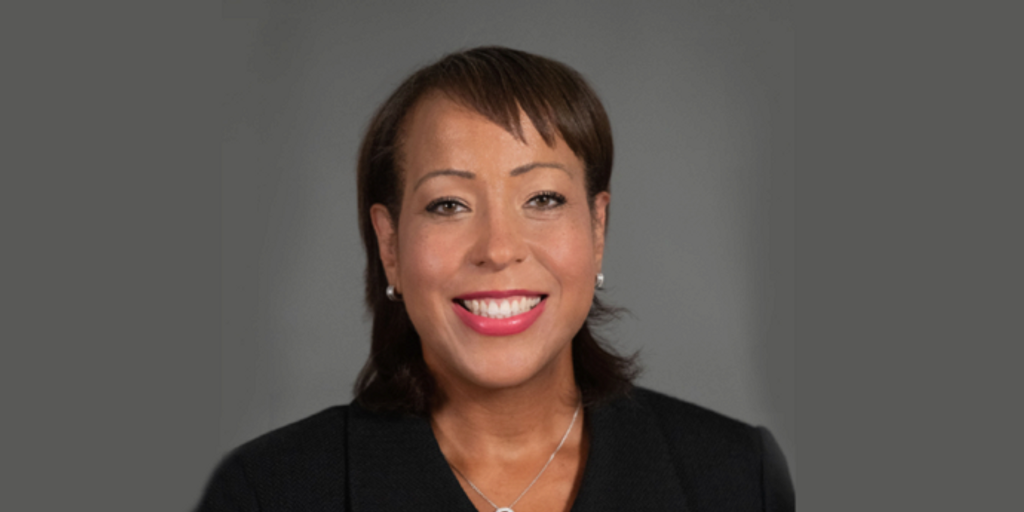 As the NBA’s Chief People Officer, Ellis will oversee all aspects of the league’s global human resources strategy – including compensation and benefits, talent acquisition, and learning and leadership development – across its offices in 15 markets around the world. With a focus on global best practices and inclusion, she will also build, implement and drive engagement initiatives that address workforce culture and attract a globally diverse group of employees.

Ellis joins the NBA from NYU, where she served as Vice President and Chief Human Resources Officer since 2016. While at NYU, Ellis led core HR services across all business and academic functions for a global employee population of 26,000 in 13 countries spanning the United States, Europe, the Middle East, Africa and Asia, including degree-granting campuses in New York, Abu Dhabi and Shanghai. With a focus on inclusive leadership, Ellis collaborated across all NYU schools and units in the development and execution of numerous groundbreaking programs to recruit and retain a world-class workforce. These include the use of data and metrics to enable organizational improvements such as the redesign of the university’s benefit offerings, new contract provisions for NYU’s seven collective bargaining agreements, expansive leadership development offerings, recruitment strategies and extensive employee engagement initiatives. Under her leadership, NYU launched several firsts, including its Youth Program Compliance Office, Employee Engagement Unit and university-wide Onboarding Center.

Ellis previously served as Vice President of Human Resources at George Washington University, where she led HR strategy and operations from 2012 to 2016. Earlier in her career, she was the Assistant Vice President of HR at the City College of New York (CUNY) and served as a Human Resources Officer for University Relations and Public Affairs at NYU.

“We are thrilled to welcome Sabrina to the NBA,” said Cavanaugh. “Her wealth of knowledge from the higher education sector will add great value across human capital functions, including helping us identify and retain top talent.”

“Sabrina is an accomplished and effective leader who has successfully transformed best-of-class global workforces,” said NBA Commissioner Adam Silver. “We are confident that her decades-long career in human resources will help the NBA further advance our culture of innovation, excellence and inclusion.”

“The NBA is a phenomenal organization,” said Ellis. “Drawing on my experience bringing people together in large and complex organizations, I look forward to supporting the league’s efforts to attract and retain the very best talent as it continues to reach an ever-expanding global audience.”

Earning both her bachelor’s and master’s degrees from NYU, Ellis is currently a member of the National Science Foundation’s Advisory Committee for Business and Operations and the Society for Human Resources Management.