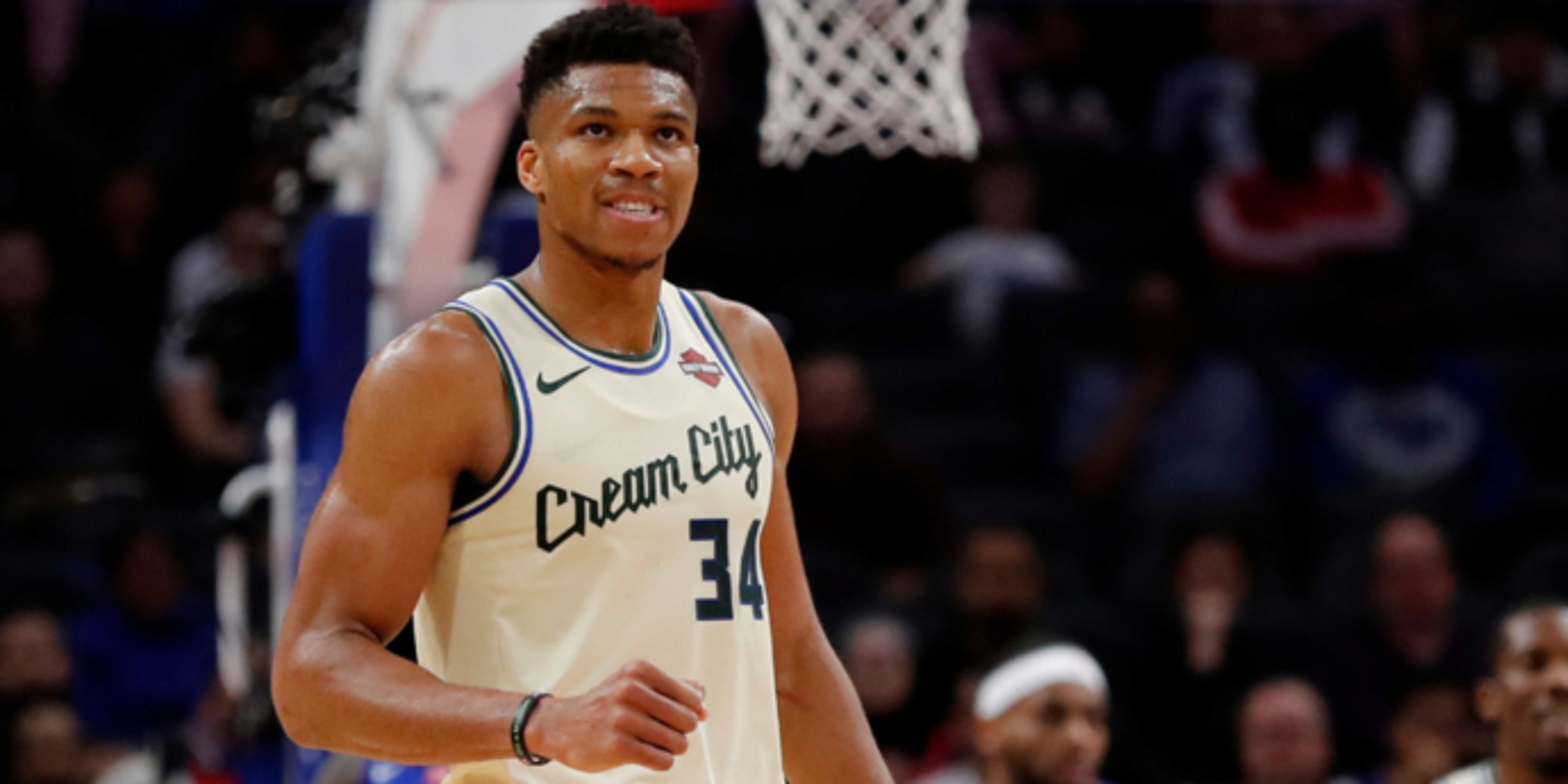 After years of speculation, Giannis Antetokounmpo is not going anywhere.

The two-time defending NBA Most Valuable Player is signing a five-year, $228.2 million supermax contract extension with the Milwaukee Bucks, as reported by Shams Charania via Twitter.

According to his own statement, Antetokounmpo sounds excited for what's to come.

"This is my home, this is my city... I’m blessed to be able to be a part of the Milwaukee Bucks for the next 5 years. Let’s make these years count. The show goes on, let’s get it," Antetokounmpo said on his Twitter.

The Bucks drafted Antetokoumpo with the 15th overall pick back in 2013, and have stuck with the dynamic forward throughout his rise to NBA prominence. For years now, NBA teams and fans have been preparing for the Greek Freak's decision, as he was set to be an unrestricted free agent in 2021.

Throughout this offseason, rumors swirled around Antetokounmpo's future plans. The Bucks' front office did what they could to show their start that Milwaukee was a destination for championships. The franchise traded for All-Star guad Jrue Holiday, who gives the team a fresh blend of high-I.Q. passing and relentless defensive pressure at the point.

Milwaukee also beefed up its depth, signing veterans such as D.J. Augustin, Bryn Forbes, Torrey Craig and Bobby Portis to reinvigorate the lineup. But the offseason was not perfect. In the pursuit of Bogdan Bogdanovic, Milwaukee found itself in hot water by simply mismanaging the NBA's salary cap and tampering rules. Many speculated that the fumbled effort to acqure Bogdanovic would look bad in the eyes of Antetokounmpo.

But clearly, the superstar is satisfied. According to Charania, Antetokounmpo will to make over $256 million in the next six years of his career. His new contract extension reportedly includes an opt-out clause in 2025.

The Bucks have already assembled a championship-caliber roster with Antetokounmpo, Holiday, Khris Middleton and a strong supporting cast. But the Greek Freak is the most talented player to hit Milwaukee since Kareem Abdul-Jabbar. At last, Bucks fans can breathe a sigh of relief.