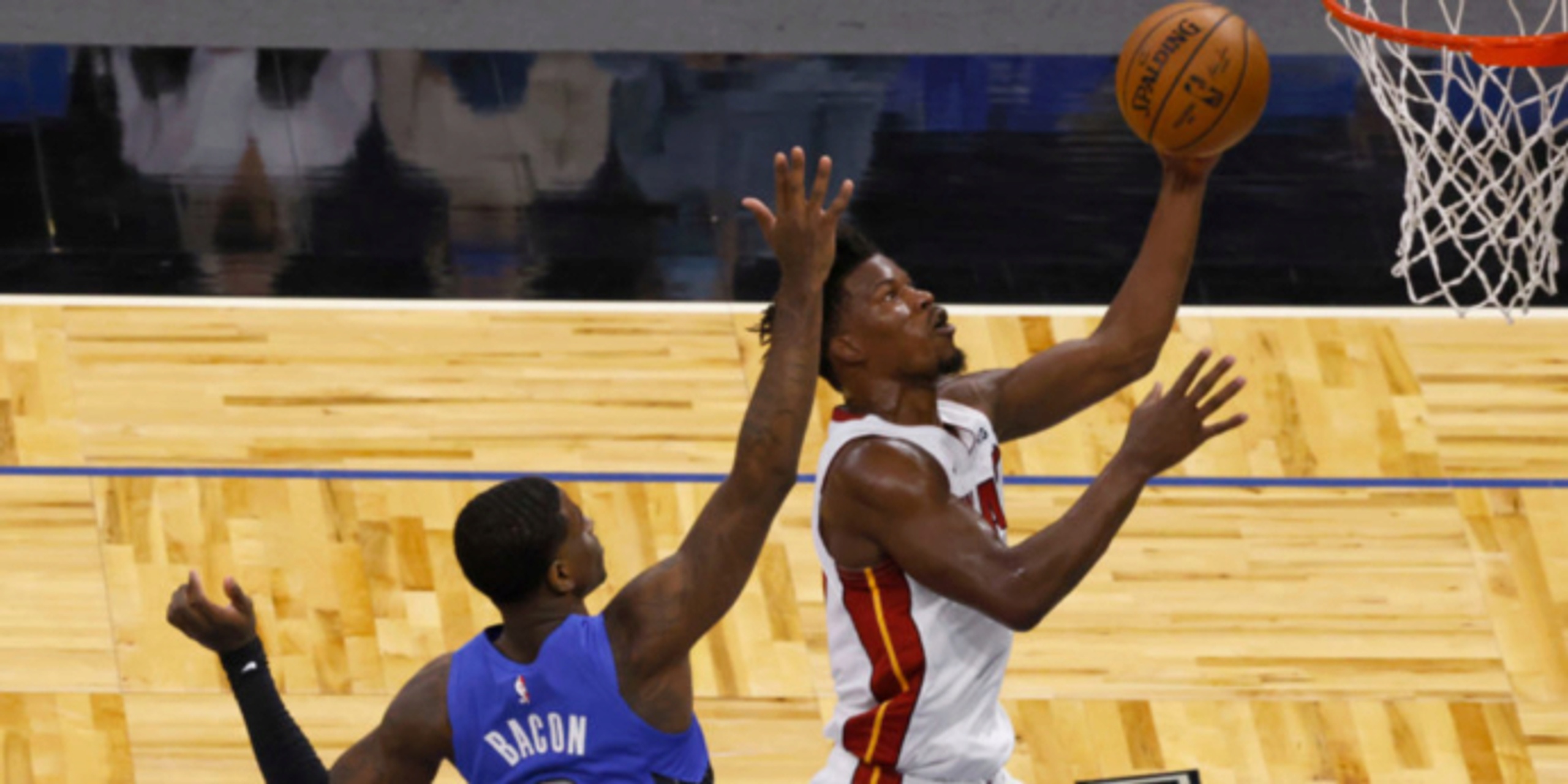 Miami Heat star Jimmy Butler has been ruled out for Wednesday's contest against the Milwaukee Bucks due to his ankle injury.

ANALYSIS: Butler will be missing his second straight contest due to the injury, which he sustained on Christmas Day against the Pelicans. The Heat could have used Butler last night, when the Bucks demolished them 144-97 on national television. In his lone complete outing so far, the star wing scored 19 points to go wth seven assists and seven steals in a season-opening loss to the Orlando Magic.