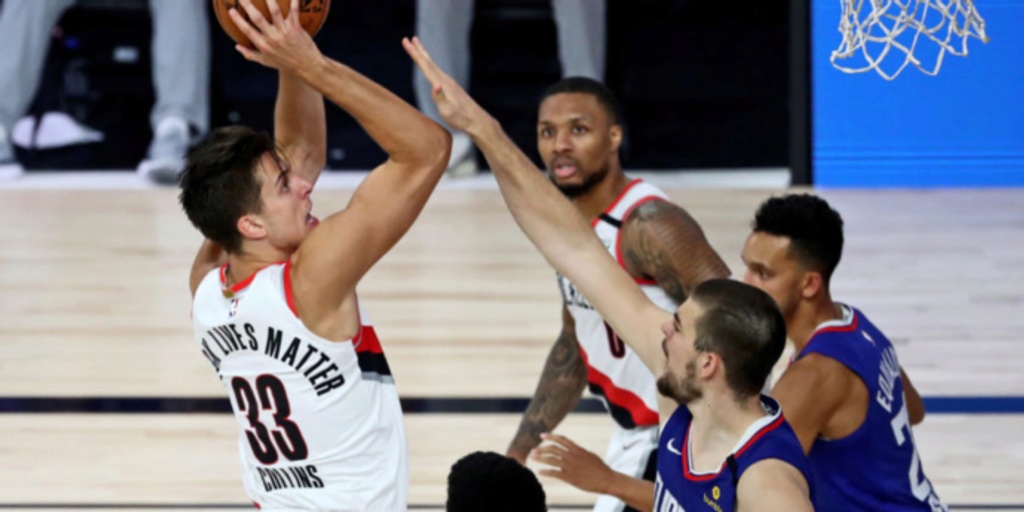 ANALYSIS: Collins had yet to play in an NBA game this season. The fourth-year power forward has battled injuries since being selected tenth overall in the 2017 NBA Draft. Collins appeared in just 11 games last season with the Trail Blazers, averaging 7.0 points and 6.3 rebounds per contest.