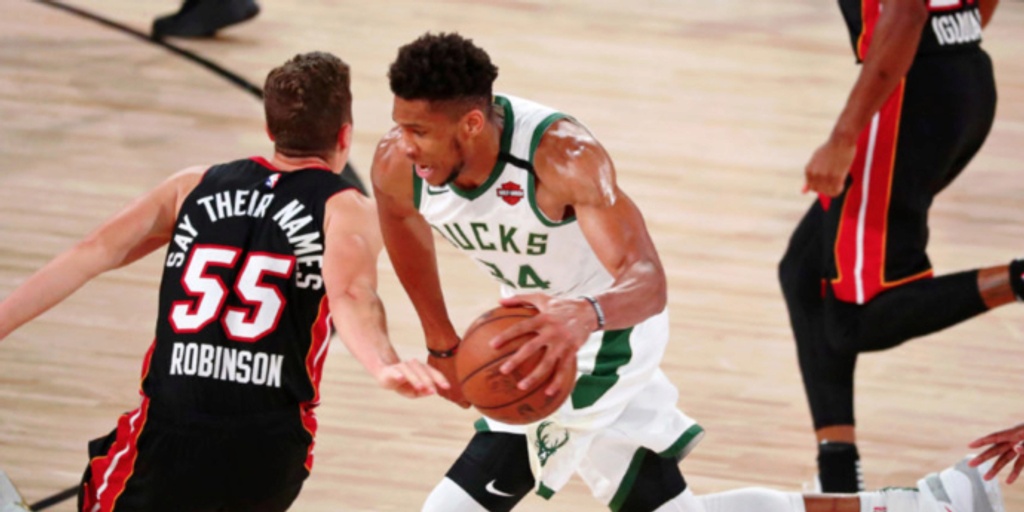 The Milwaukee Bucks have set the NBA record for three-pointers made in a game tonight vs. Miami. Milwaukee shot 29-51 from behind the arc tonight in their blowout win over the Heat on Tuesday night. The Bucks couldn't miss in their 47-point victory against Miami as they shot 55% from the field and led by as many as 51.

The Heat, who never led in Tuesday's game against Milwaukee, were missing their number one option in Jimmy Butler as he was held out because of an ankle injury. There have been many lopsided games to open up the 2020-21 season and unfortunately for the NBA most of them have been nationally televised. The Bucks and Heat will run it back tomorrow in a new back-to-back format that focuses on reducing travel in between games.