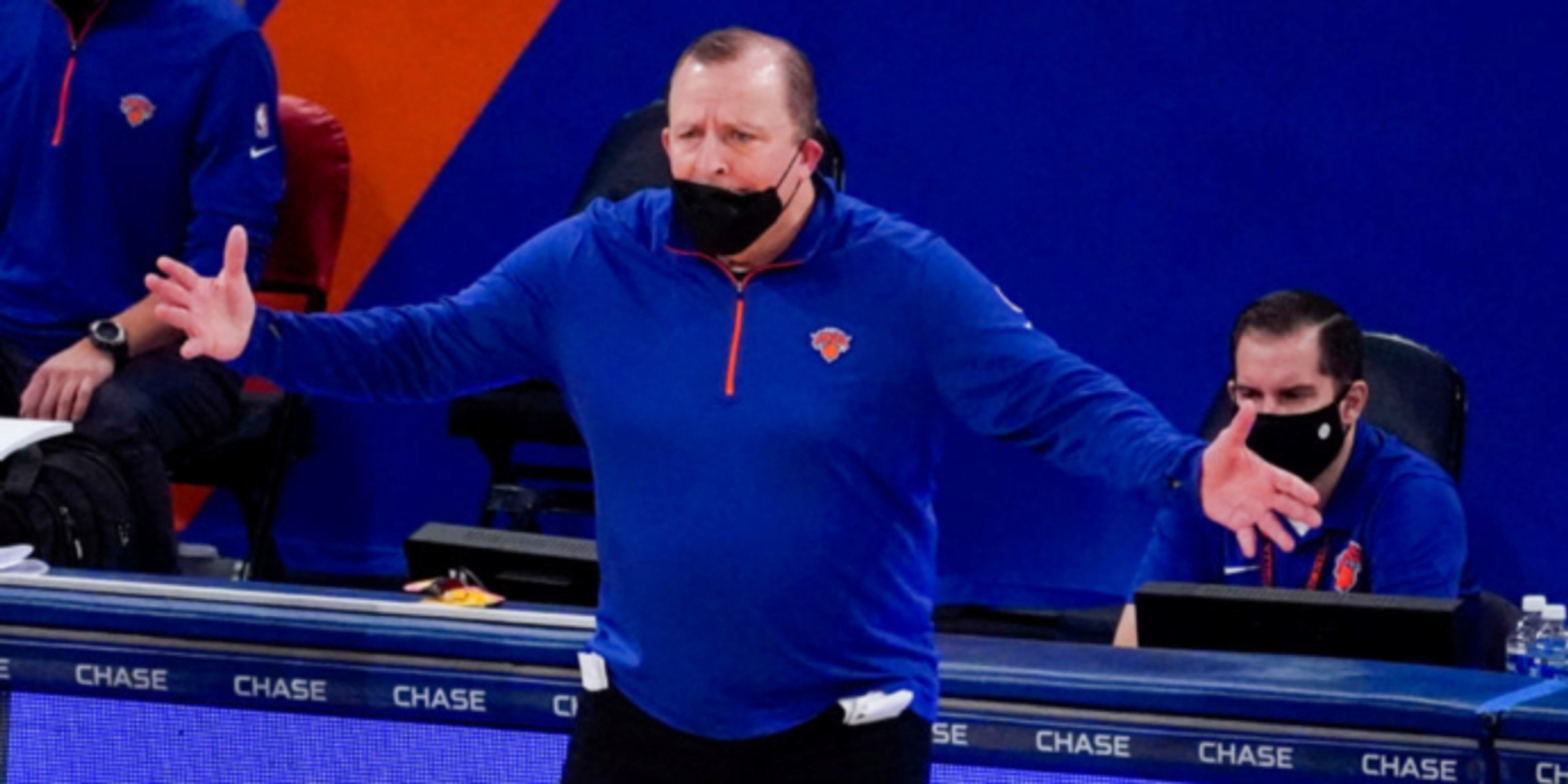 The New York Knicks, in an effort to win now, have been monitoring Houston's Victor Oladipo and Washington's Bradley Beal in trade talks.

ANALYSIS: Berman also reports that the team did not make Frank Ntilikina, Kevin Knox or any of their first-round picks available in the Derrick Rose trade discussions, potentially to keep those assets for a large future deal.

New York faces Beal and the Wizards on Friday, followed by Oladipo and the Rockets on Saturday. The Knicks are currently 11-15, which is the ninth-best record in the Eastern Conference.