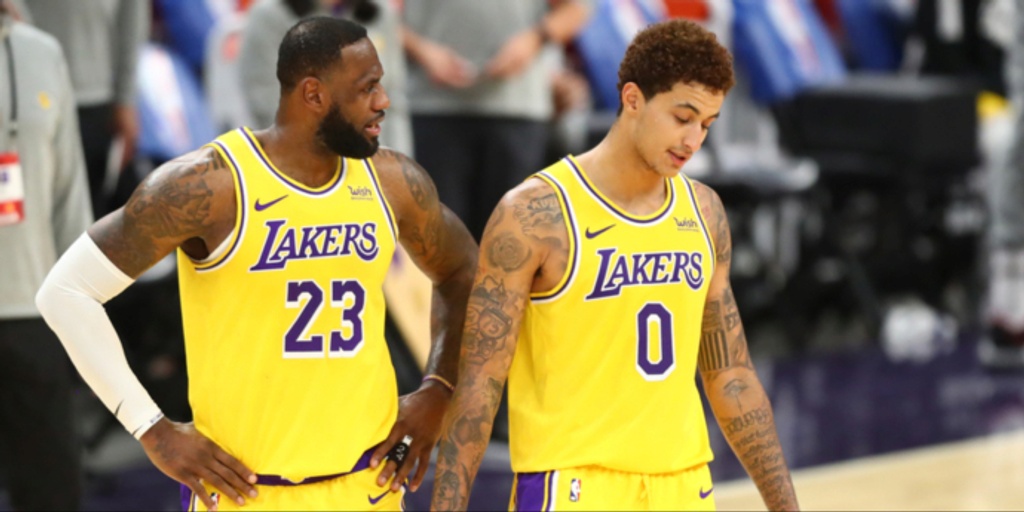 Kyle Kuzma has agreed to a three-year, $40 million contract extension with the Los Angeles Lakers.

ANALYSIS: According to Wojnarowski, Kuzma's contract is also an interesting history-maker. The forward will have a player option in the final year of his deal -- a first for any non-max rookie extension. This allows Kuzma to become a free agent after the 2022-2023 season.

The 25-year-old has been up-and-down in his time with the Lakers, but most notably drained a game-winning three against the Nuggets in the Western Conference Finals last season. He should remain a quality threat to score as a complement to LeBron James and Anthony Davis.