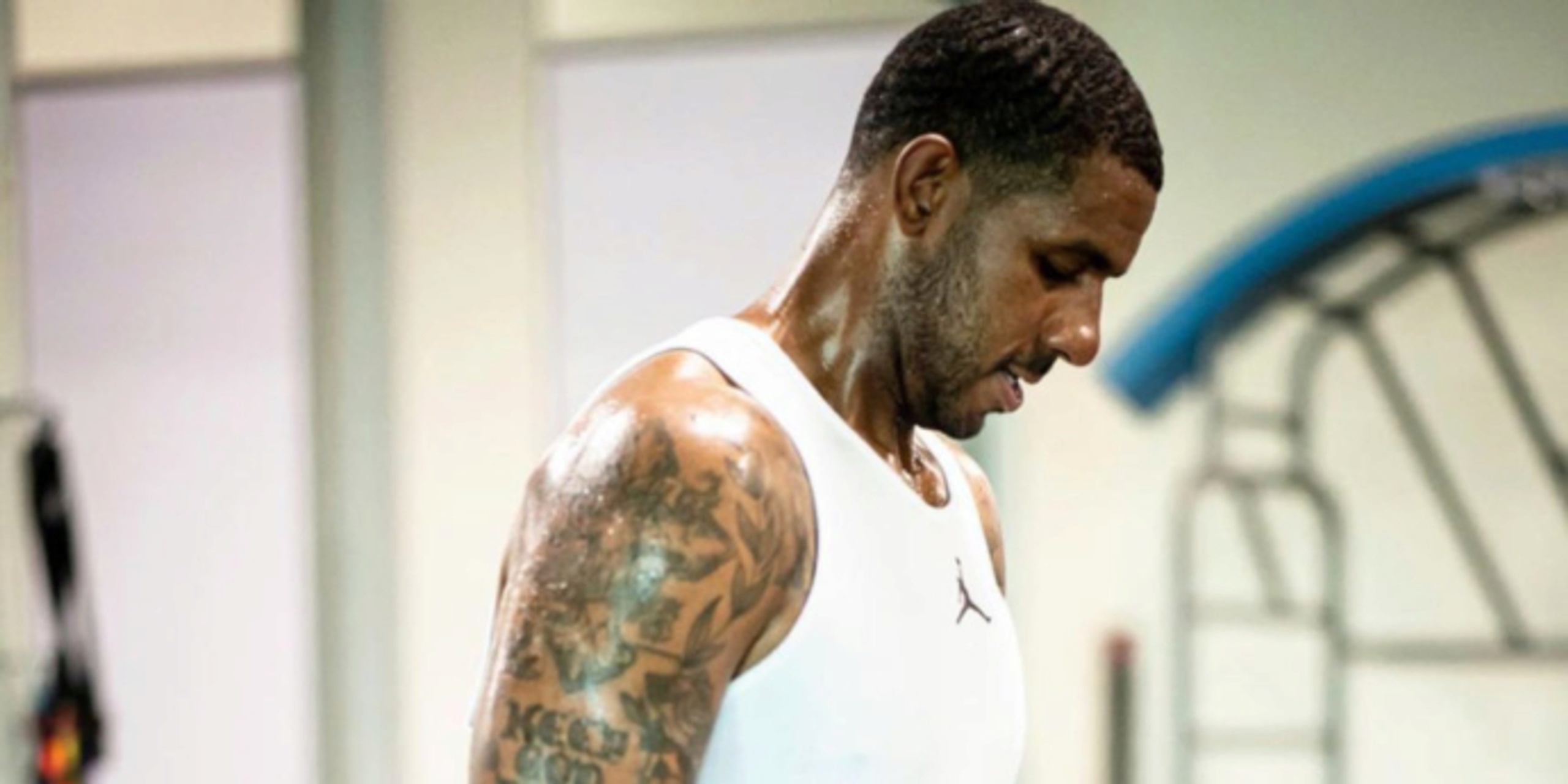 Dealing with WPW: Why LaMarcus Aldridge has more heart than most of us

After a 15-year career, LaMarcus Aldridge retired from the NBA on Thursday due to issues with an irregular heartbeat. The veteran big man announced his decision to call it a career via Twitter.

"My last game, I played while dealing with an irregular heartbeat. Later on that night, my rhythm got even worse which really worried me even more," Aldridge said.

"...I've made the difficult decision to retire from the NBA. For 15 years, I've put basketball first, and now, it is time to put my health and family first."

In 2007, Aldridge was diagnosed with Wolff-Parkinson-White Syndrome (WPW) after experiencing dizziness and a rapid heartbeat during a game.

Imagine laying on your side and all of sudden, you feel your heart flutter and you know what's coming next -- dizziness, lightheadedness, shortness of breath, fatigue, anxiety and so on.

Speaking from personal experience, heart palpitations are no joke and can last for hours.

One day, I went to get my sinusitis checked out. During the initial screening, my heart rate was really fast. I told the nurse, "Oh, it’s nothing, it happens often when I have difficulty breathing." The nurse was really concerned.

When the doctor came in, she told me that I needed to go to the emergency room because my heart rate was 180 beats per minute. I told her that I really didn't want to go to the ER; there was a $500 copay fee. She responded: “Ok, I need you to sign this form saying you refused my medical advice. If you die, I won’t be responsible.”

Die? She said, "Yes, your heart can skip a beat and you will die," and she asked if I wanted an ambulance called. I was terrified. Since I wasn’t too far from the hospital, I refused the ambulance and drove myself to the ER.

As soon as I made it to the ER, I was taken to the back room. When they checked my heart rate, it had increased to 190. I was alone at the ER for five hours, hooked up to tubes and an IV. Eventually, I was given some medicine to bring it down, but it was a nightmare. I really thought I was going to die.

Like Aldridge, I was diagnosed with Wolff-Parkinson-White Syndrome (WPW). I also developed supraventricular tachycardia. According to WebMD, “People with Wolff-Parkinson-White syndrome have an extra electrical pathway. It causes abnormal heartbeats. And it could lead to a very serious arrhythmia called supraventricular tachycardia. This is when the ventricles (the heart’s lower chambers) beat very quickly.” 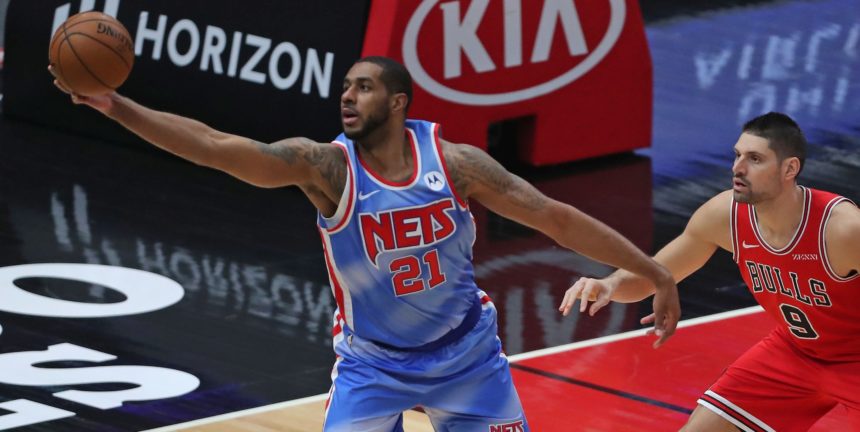 Now visualize being an athlete on the court with WPW. A teammate throws a lob and you rise up for the alley-oop, and all of sudden there’s a flutter -- your heart starts racing, you can’t breathe and you feel like you might pass out.

Was it always in the back of Aldridge's mind that an episode might occur?

When I have an episode, I experience chest pain, dizziness, fatigue and shortness of breath. If I know an episode is coming, I can’t drink much caffeine. This is a medical condition that's difficult to deal with.

Multiple reports indicate that Aldridge has undergone multiple ablation procedures since he was diagnosed in 2007. An ablation procedure "scars tissue in your heart to block abnormal electrical signals [and] restore a normal heart rhythm," according to the Mayo Clinic. (I decided against having any ablations done because I was too scared of the surgery.)

Despite that fact, this man produced an arguably Hall-of-Fame career, one that resulted in seven All-Star appearances, five All-NBA nods and many more accolades. Aldridge is one of only 25 players in NBA history to record over 19,000 career points and 8,000 career rebounds, per StatMuse.

Notably, he has missed multiple games throughout his career due to this condition, which requires numerous visits to the cardiologist, multiple annual tests and so on. Even though he probably had the best care in the world, it still had to be an issue.

WPW really takes a toll on you -- mentally and physically. I am in awe that Aldridge dealt with this for so long and continued his career as long as he did. I respect his decision to call it quits and wish him a speedy recovery.

This is something we're living with, and it isn't easy. We're all just trying to get through it one day at a time.