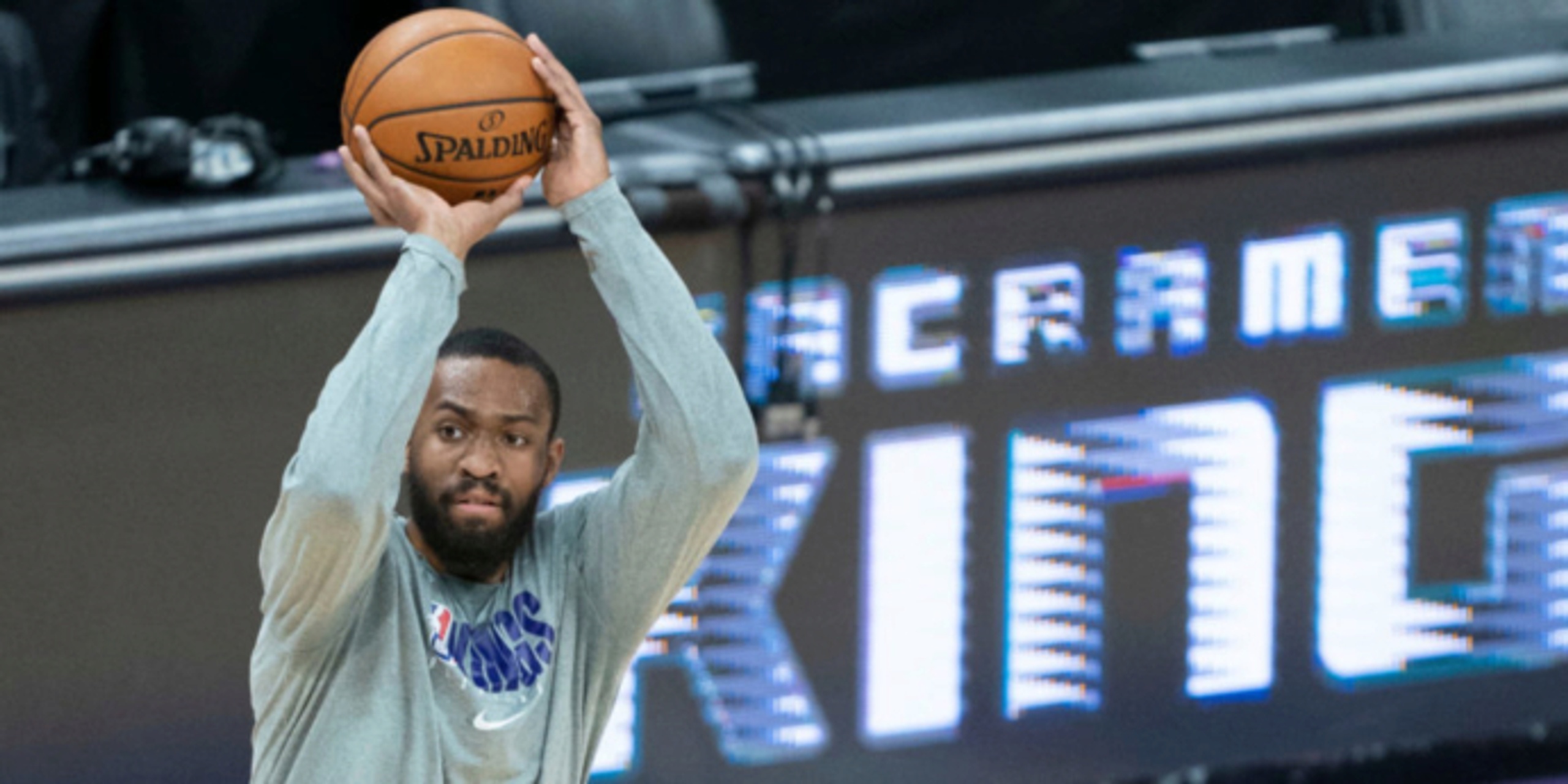 The Boston Celtics have come to terms with former No. 2 overall pick Jabari Parker, according to The Athletic.

Parker has been in the NBA since 2014, and Boston will be the sixth team he joins. According to The Athletic, Parker has agreed to a two-year deal in Boston.

When Parker entered the league there was plenty of reason for optimism after his lone season at Duke. He was selected second overall by the Milwaukee Bucks, sandwiched between Andrew Wiggins (Cavs) and Joel Embiid (Sixers) in the draft. Things haven't gone as planned for Parker, however, as he's dealt with a multitude of knee injuries during his career, playing more than 51 games just two times in his seven NBA seasons.

This year, Parker had been with the Sacramento Kings, appearing in nine games, and averaging 2.7 points per game in nine minutes.

According to The Athletic, Boston will be waiving Moe Wagner to create a roster spot for Parker.