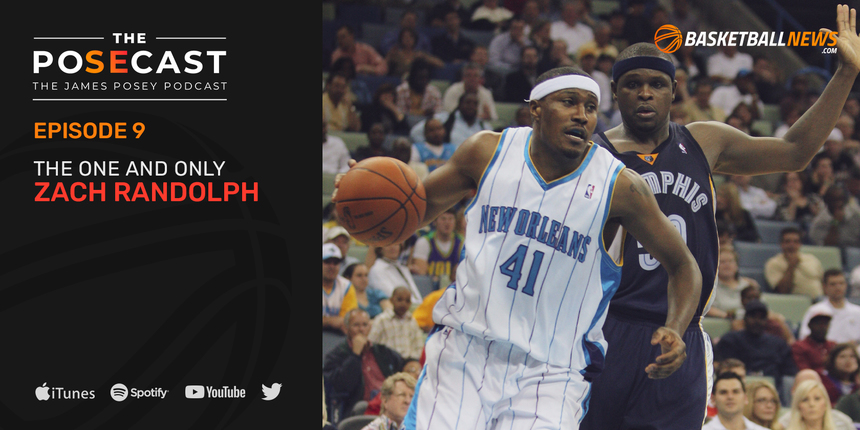 The Posecast: Zach Randolph on his NBA career, record label and more

On this episode of "The Posecast," James Posey is joined by two-time NBA All-Star Zach Randolph. They discuss his great years on the Memphis Grizzlies, why his Portland Trail Blazers got a bad rap, his most physical matchups over the years, being a bully in the NBA, his record label (where he signed rap star Moneybagg Yo) and more. Time-stamps are below!

1:45: Zach talks about his upbringing and where his love of basketball originated.

3:35: Zach talks about growing up in Indiana and the Hoosier basketball scene.

4:35: Where did Zach learn his post moves and how did he develop his jumper?

6:00: Zach discusses the players whom he emulated and modeled his game after.

6:50: How did Zach end up at Michigan State and what other schools did he consider?

7:40: Zach talks about playing for Tom Izzo and why players love to play for him.

9:10: Zach nearly entered the NBA out of high school, but his mom encouraged him to attend college.

10:35: Zach talks about getting drafted by the Blazers and arriving in Portland at 18 years old. He was homesick and it was a bit of culture shock.

12:40: Zach once dunked on Shawn Kemp in practice, which gave him a lot of confidence.

13:25: Zach talks about his experience playing for Memphis and what made the Grit-and-Grind Grizzlies so special.

15:25: James talks about playing in Memphis and the support their fan base showed him.

16:35: In Portland, the team was labeled the "Jail Blazers" and the team got a bad rap. Zach opens up about that nickname and feeling disrespected.

17:30: Zach believes the Portland media would look for any little thing to write about since they were the only team in town, so things would get blown out of proportion.

18:25: While in Memphis, Zach became a fan favorite. He discusses how that started.

19:20: Every year, Zach donates $20,000 to help families pay their utility bills. Coming from a single-parent household, he understands that struggle and wants to help.

20:40: Who was the toughest matchup for Zach throughout his NBA career?

22:10: Zach talks about how he was able to score 20 PPG even though he played below the rim and wasn't the most athletic player.

25:20: James asks Zach about his famous quote, "In my hood, bullies get bullied." Zach shares why he told DeMarcus Cousins that.

26:00: Zach talks about the Grizzlies' rivalry with the L.A. Clippers.

27:10:  Zach discusses his battles with Blake Griffin and that time he choked the forward.

29:30: Zach talks about the time he punched Lou Amundson and got suspended.

30:20: Rasheed Wallace took Zach under his wing in Portland, and they are still close today.

31:15: Zach shares the current NBA players that he enjoys watching.

32:35: Zach's daughter plays basketball and coaching her has helped him stay around the game.

34:00: What advice would Zach give to his younger self?

34:55: Zach wants to mentor current players and help them with their post game. He has talked with DeMarcus Cousins about working out together.

36:55: Zach discusses his recod label "N-Less Entertainment," which signed Moneybagg Yo and others.

38:30: Zach talks about making the shift from basketball to his off-court endeavors. 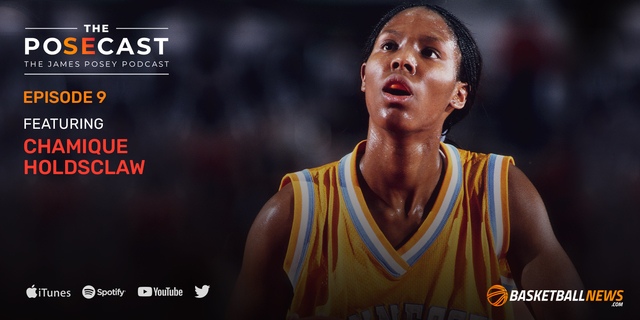 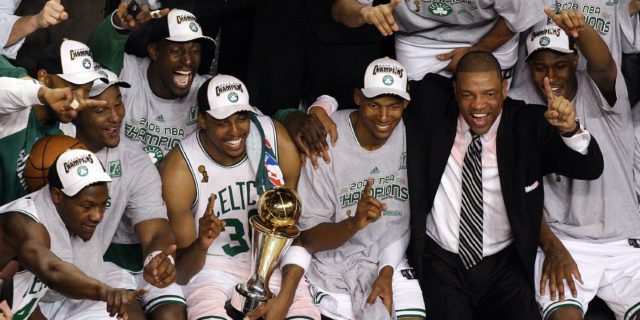 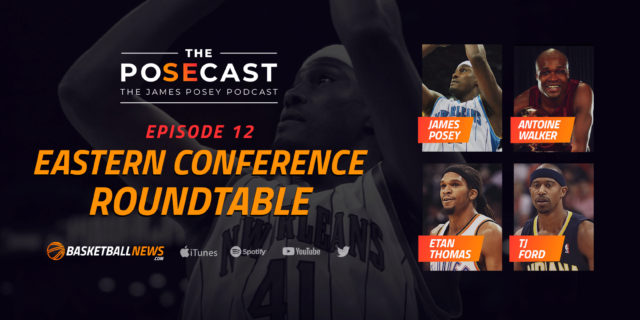 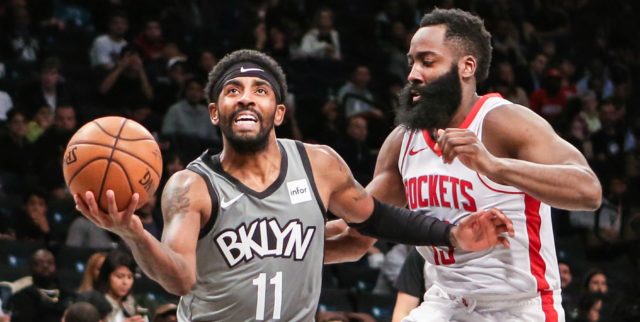