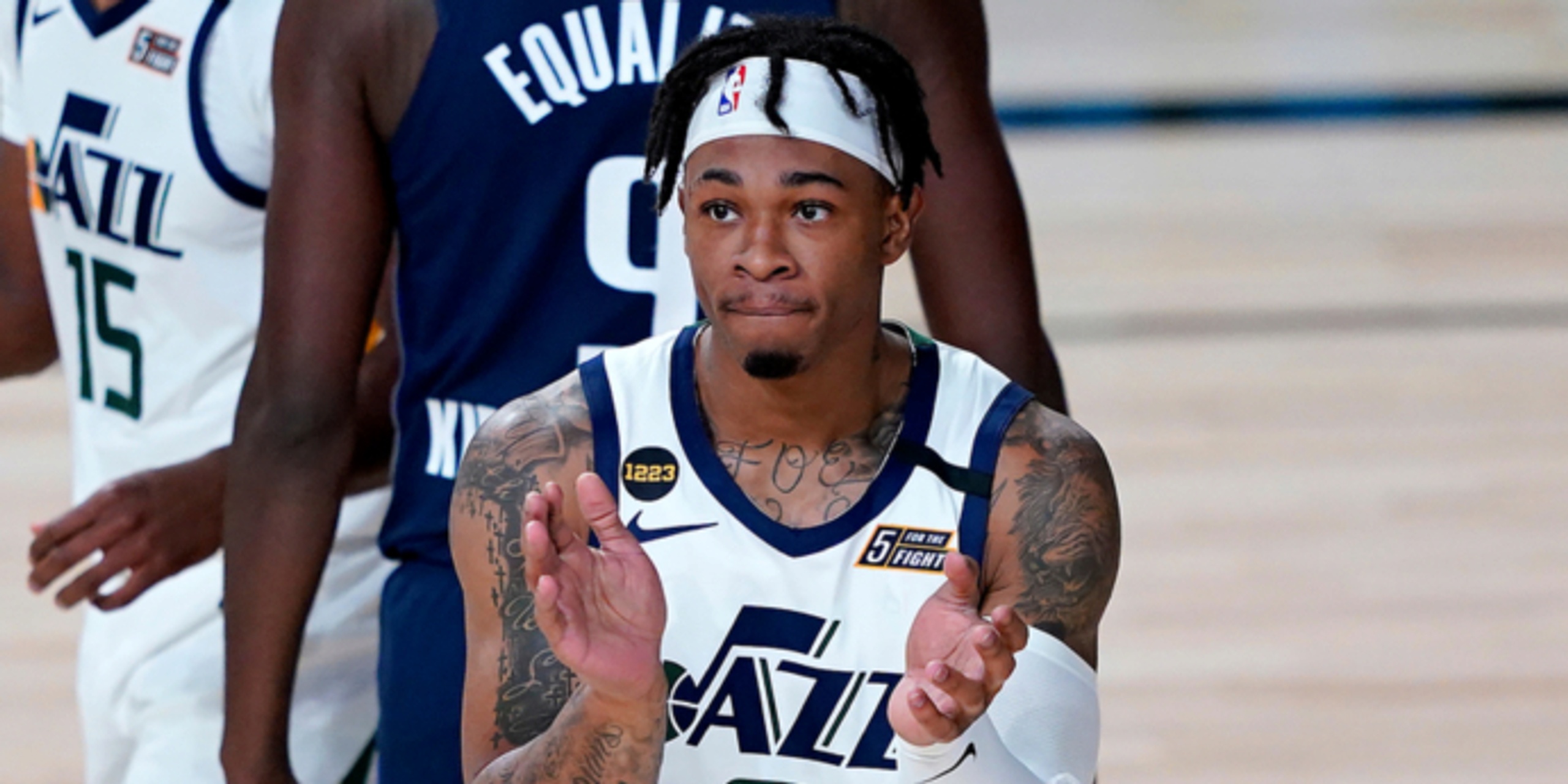 The Utah Jazz have traded Rayjon Tucker and a second round pick to the Cleveland Cavaliers for cash.

ANALYSIS: The Jazz offload the athletic Tucker and a second round pick for cash relief. As a rookie, Tucker initially signed an Exhibit 10 deal with the Milwaukee Bucks, and tore up the G League with some highlight-reel dunks while averaging 23.8 points per game with the Wisconsin Herd.

Utah took notice and signed Tucker to a multi-year contract on Christmas Eve 2019, and he then bounced between the Jazz and Salt Lake City Stars. Now the 23-year-old should have a real chance to earn a role on a young, rebuilding Cavs team.