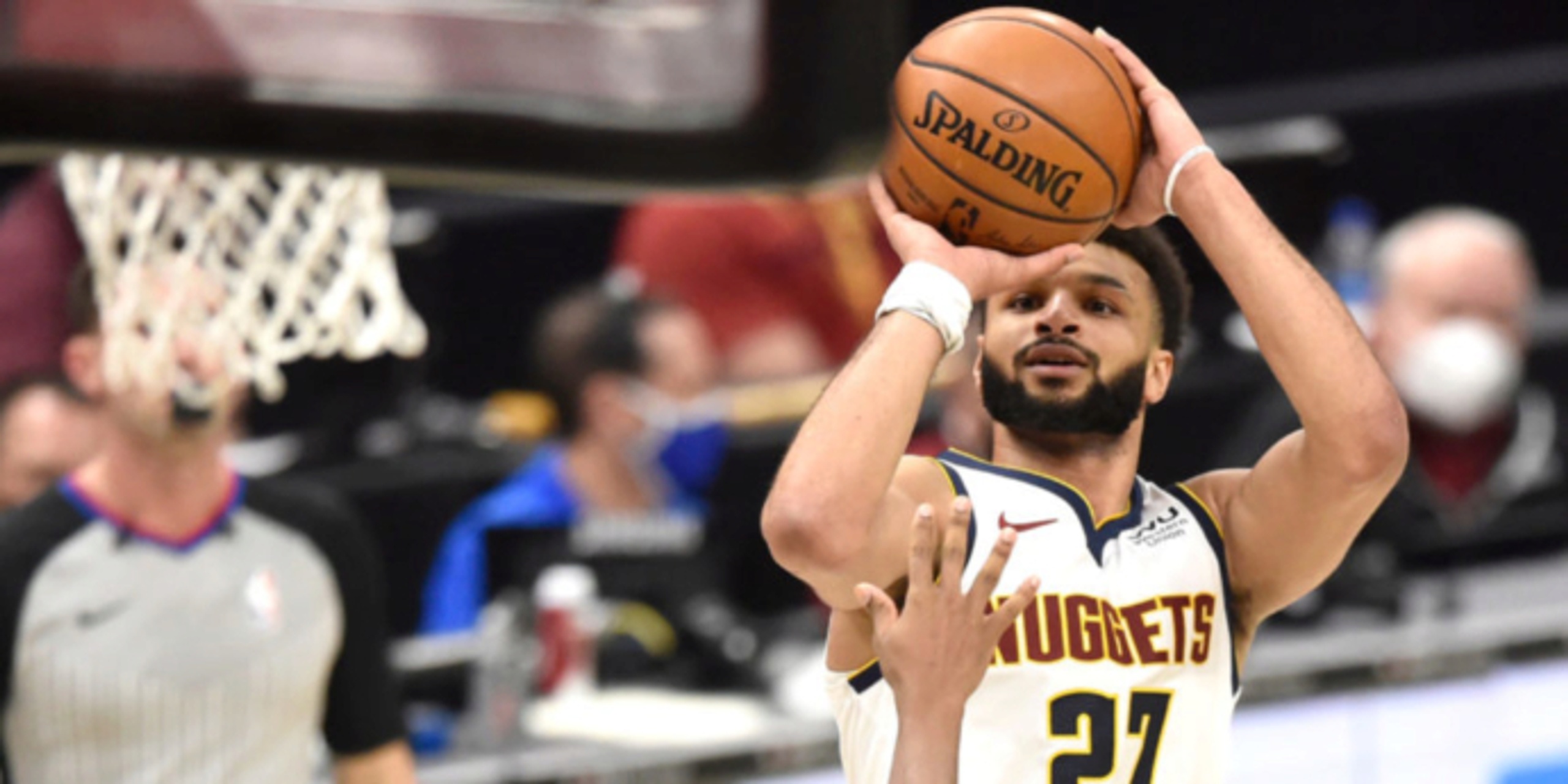 Denver Nuggets guard Jamal Murray scored a career-high 50 points in a 120-103 win over the Cleveland Cavaliers. Murray went 21-25 from the floor and did not attempt a free throw, making his performance the highest output in NBA history without a free throw in the tally.

“Today he was a flamethrower. Hot, hot," said teammate Nikola Jokic, who noted a triple-double on his own.

Murray is now averaging a career-high 20.6 points per game after the outburst, with a career-best 47.6 percent field goal rate and 38.3 percent clip from long range. Though he's been up-and-down to start this season, Murray is one of the leaders for the 16-13 Nuggets.