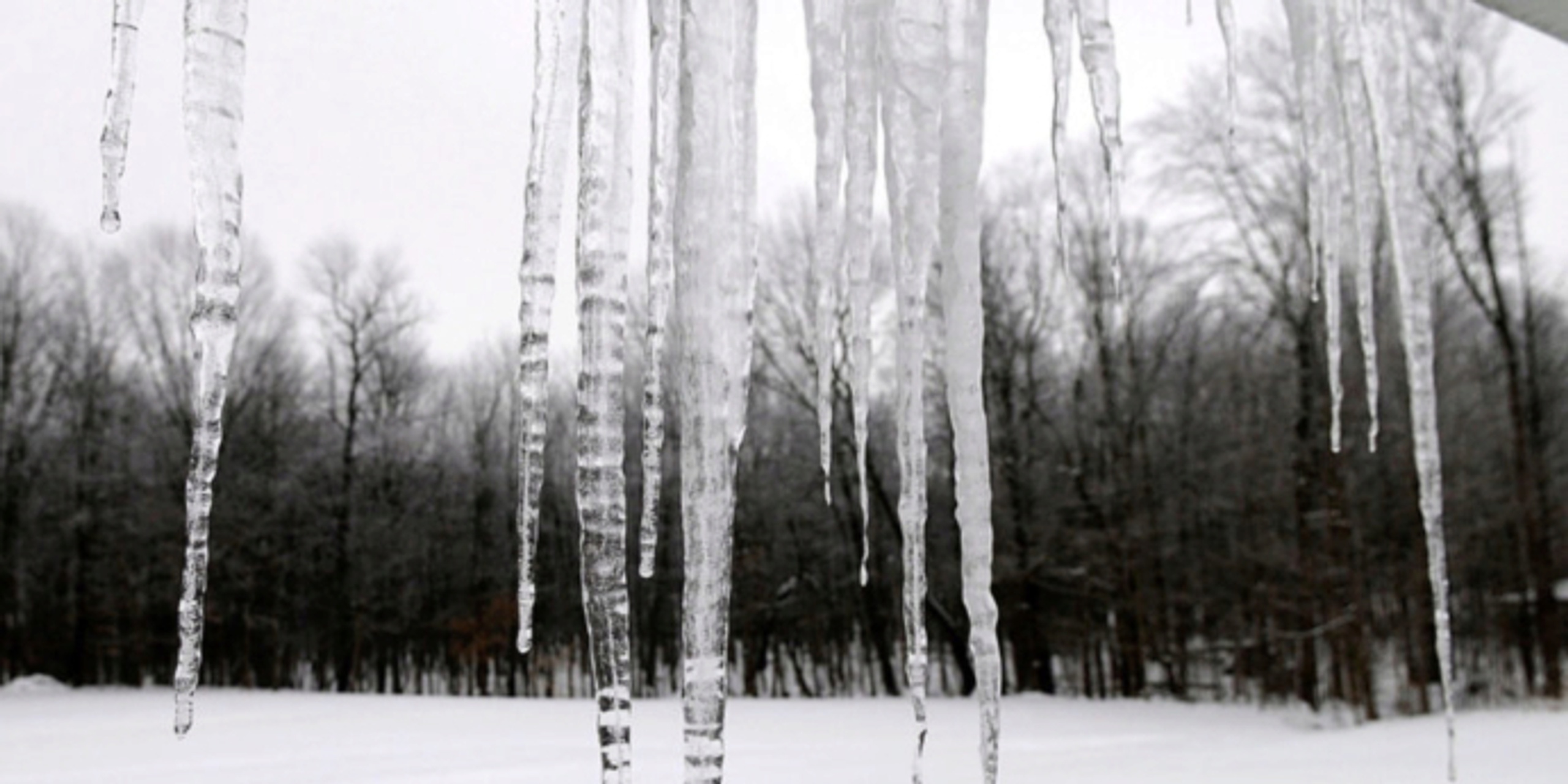 The NBA released the following statement on Saturday night's game between the Indiana Pacers and Houston Rockets:

"The National Basketball Association announced today that the Indiana Pacers at Houston Rockets game scheduled for tomorrow has been postponed due to the government shutdown of Toyota Center because of severe weather conditions in Houston.

The game will be rescheduled at a later date."

This marks the 33rd game postponement of the season and the third this week due to the on-going storm in Texas.