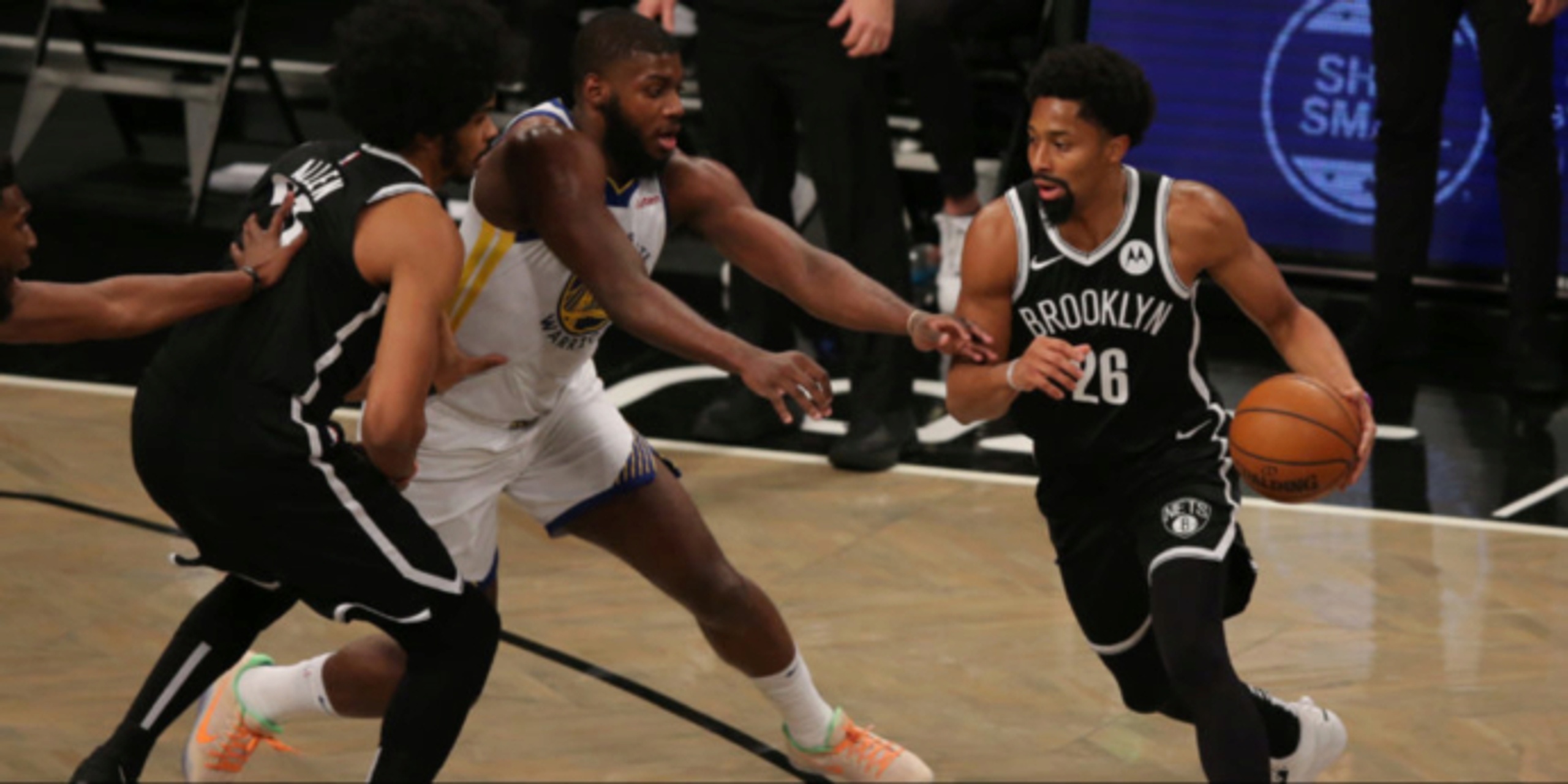 Spencer Dinwiddie out for season with ACL injury

Spencer Dinwiddie of the Brooklyn Nets has suffered a partially torn ACL in his right knee and will be sidelined for the remainder of the 2020-21 season.

ANALYSIS: Dinwiddie is expected to make a full recovery in time for the following season, according to Charania. The scoring guard was averaging 6.7 points and 4.3 rebounds through three contests this season. He has been with Brooklyn since 2016-17 and averaged 20.6 points per game in 2019-20. The Nets will now have to fill the hole at shooting guard alongside Kyrie Irving.