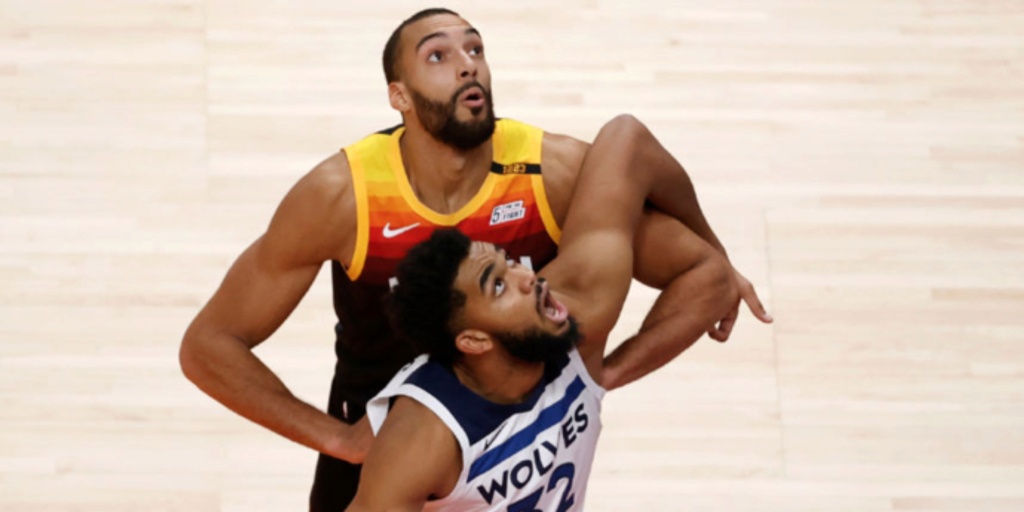 Minnesota Timberwolves PR announced via Twitter that All-Star center Karl-Anthony Towns will be listed as 'questionable' for Saturday’s game against the San Antonio Spurs.

Towns last played on Dec. 26 in a 116-111 win over the Utah Jazz (and he finished with 16 points, 12 rebounds, 4 blocks, 3 assists, 1 steal and 1 three in 30 minutes). What was initially believed to be a sprained wrist ended up being a bit more serious; Towns was diagnosed with a dislocated left wrist on Dec. 27 when he was re-evaluated in Los Angeles.

Through two games this season, KAT has averaged 19 points, 11.5 rebounds and 5.0 assists in 30 minutes on the court. The Timberwolves have not won a game since Towns went down with his wrist injury, as they are currently riding a six-game losing streak heading into Saturday's game against the Spurs. Expect updates on Town's status just prior to tip off at 8 p.m. ET.