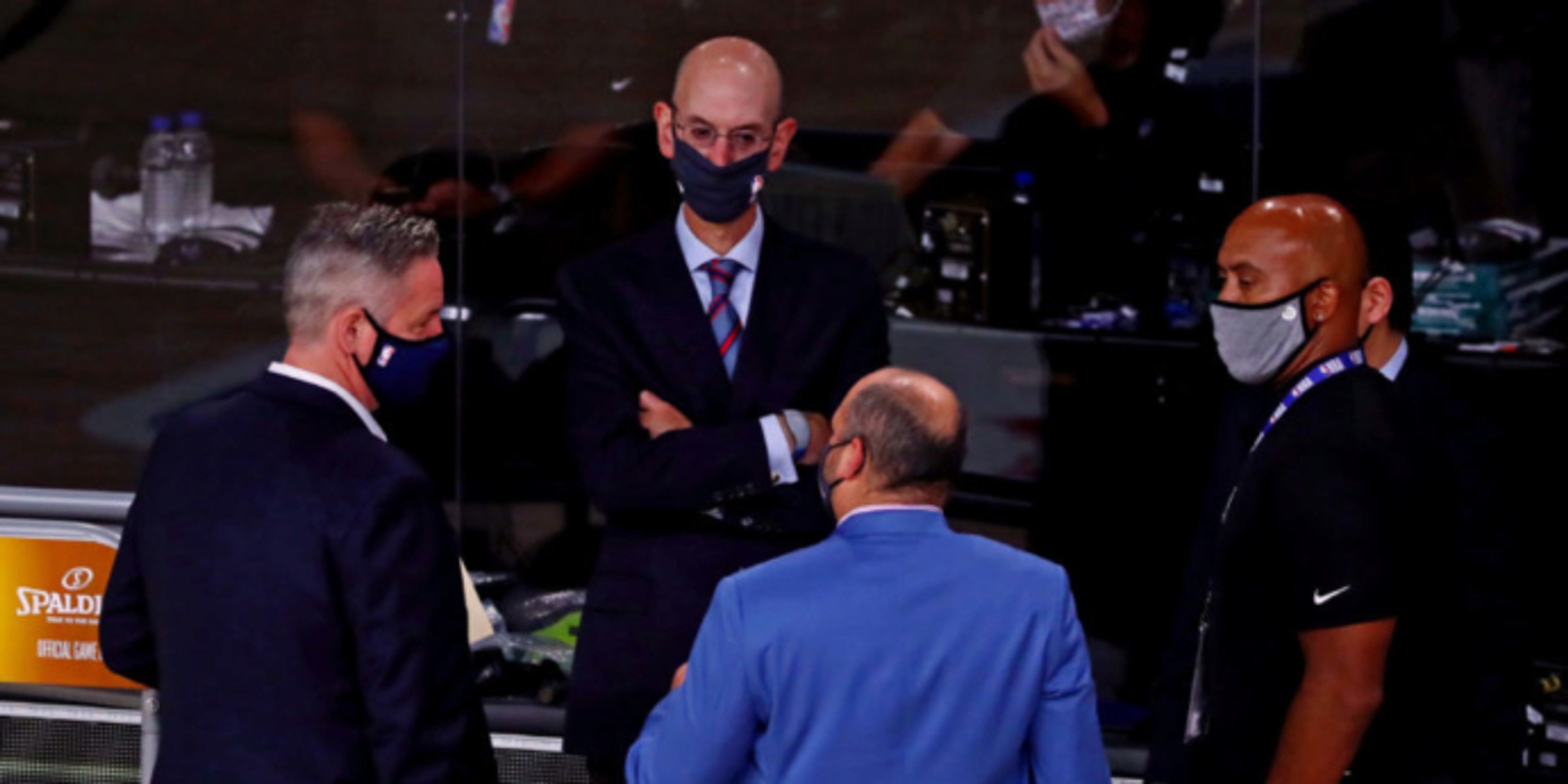 The NBA has reportedly told teams to be ready for potential responses to a verdict in the Derek Chauvin trial.

ANALYSIS: Wojnarowski added that the league is preparing for the possibility of game postponements and other demonstrations after the verdict is announced. Final arguments in the trial are expected Monday and a verdict could be announced this week. Chauvin has pled not guilty to second-degree unintentional murder, third-degree murder and second-degree manslaughter charges stemming from the killing of George Floyd last year.