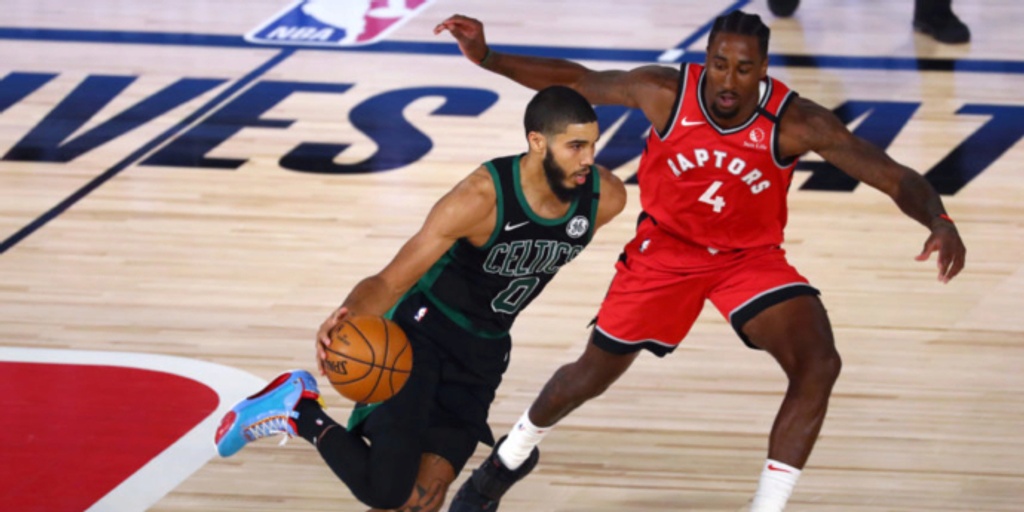 Hollis Jefferson joined the team under his first 10-day deal on April 8. He has appeared in two games with Portland so far and played 12 total minutes. The 26-year-old is a former first round draft pick who spent four seasons with the Brooklyn Nets before playing with Toronto last year.