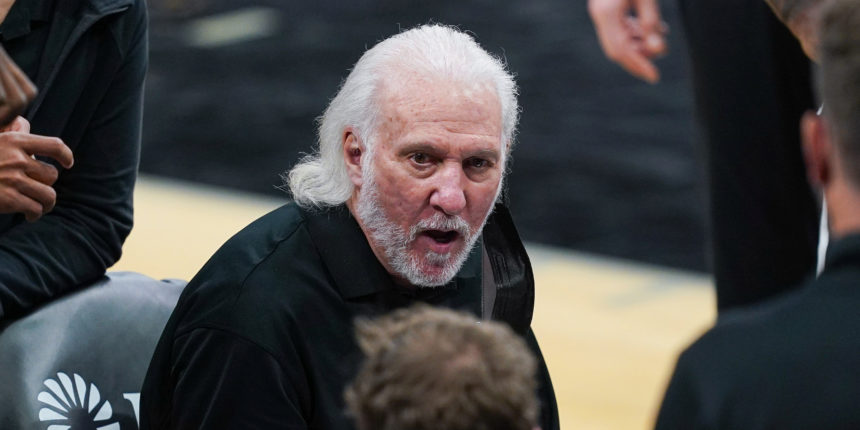 The NBA announced today that the San Antonio Spurs have been fined $25,000 for violating the player resting policy.

The following has been released by the NBA. pic.twitter.com/jfwihpZgGu

The league says the violation came when San Antonio rested three players against the Phoenix Suns. The Spurs are 27-28 this season and right in the thick of the Western Conference playoff race.