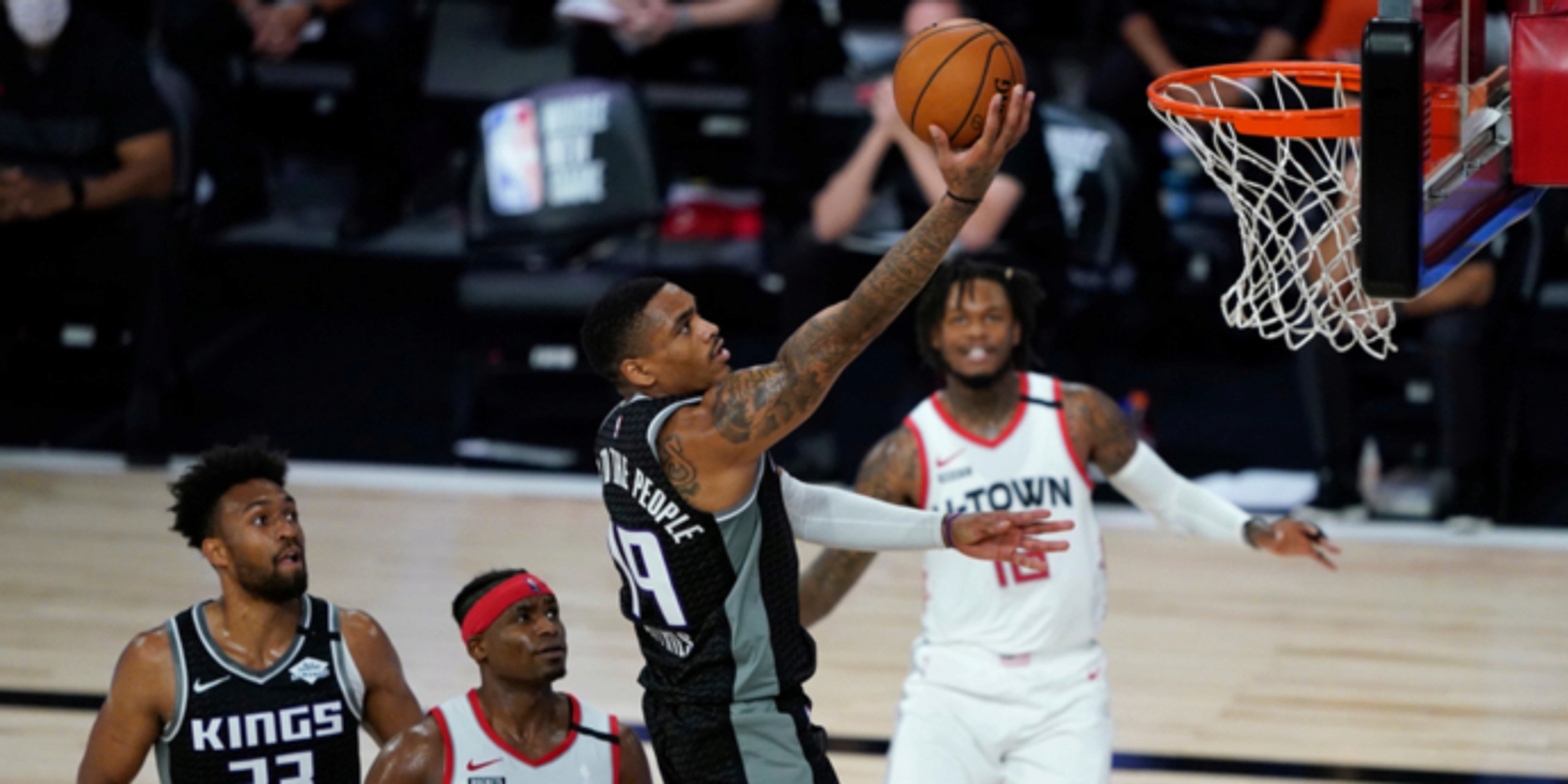 The Sacramento Kings have agreed to terms on a two-year, $3 million contract with DaQuan Jeffries.

ANALYSIS: Sacramento claimed Jeffries on a two-way contract last season, and the rookie moonlighted in 13 games at the NBA level while largely staying with the Stockton Kings in the NBA G League. The 23-year-old put up 16.5 points per game in Stockton, and is a low-risk flier for the franchise due to his high motor and athleticism.