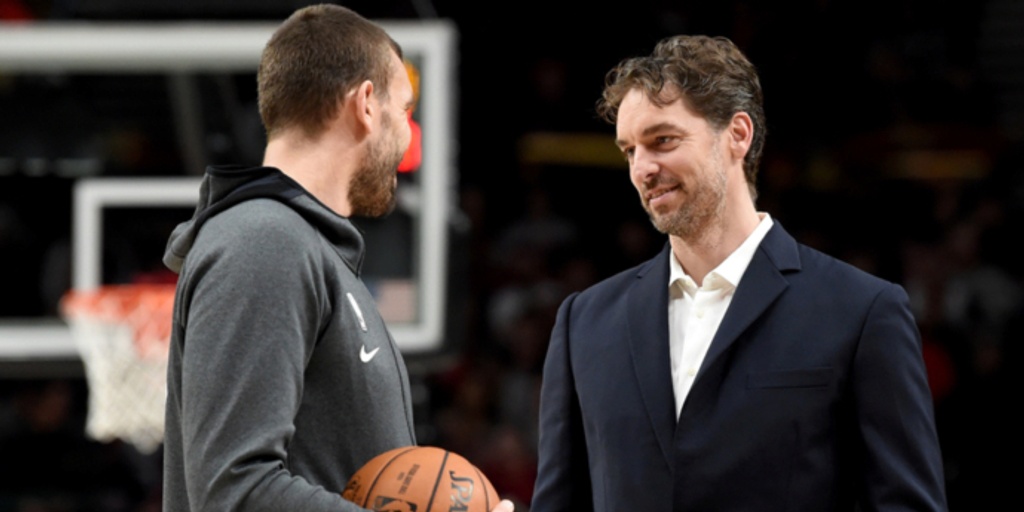 According to ESPN's Zach Lowe, Pau Gasol is eyeing a return to the Los Angeles Lakers, considering the franchise a "dream destination" for an NBA comeback.

"I'm not going to lie," Gasol said. "It would be very special, and now that my brother [Marc] is there, even more special. But I'm not in a position now to be very demanding. I don't have 10 offers on the table."

ANALYSIS: The Lakers signed Gasol's brother, Marc, to a two-year deal worth $5.25 million in November. Paul Gasol has not played in an NBA game since March 2019, having undergone multiple surgeries to address a stress fracture in his foot. The 40-year-old is a two-time champion with the Lakers, however, and averaged 17.7 points and 9.9 rebounds per game across seven seasons with the franchise from 2007-2014.