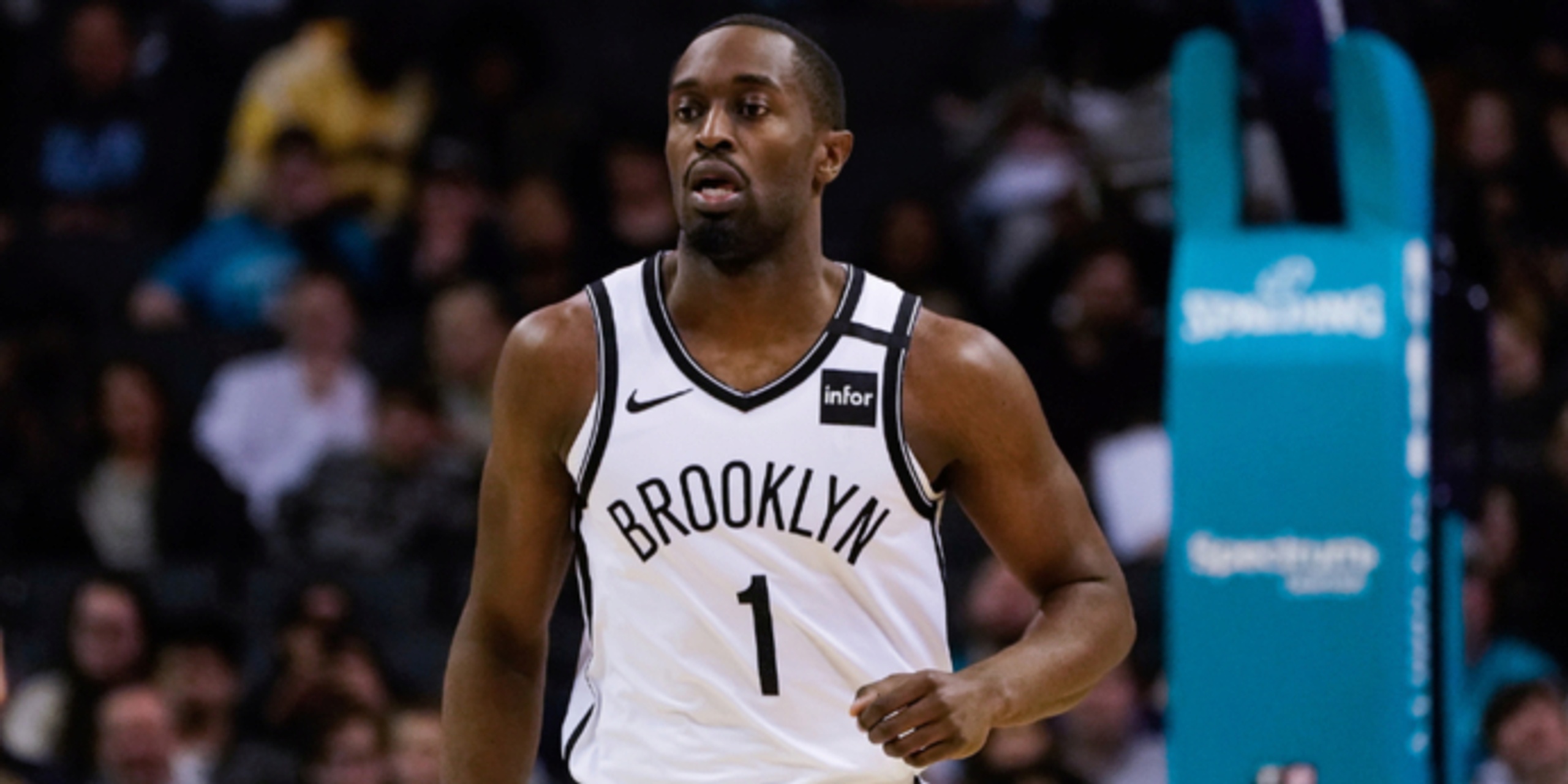 Knicks agree to bring aboard Pinson on two-way contract

The New York Knicks and Theo Pinson have reportedly agreed on a two-way contract.

ANALYSIS: To date, Pinson had spent most of his NBA career a short drive away in Brooklyn. The undrafted wing was scooped up by the Nets on a two-way deal in 2018-19, then signed a guaranteed contract before being waived. The Knicks then claimed Pinson off waivers in summer of 2020 and look to stick with the 25-year-old.